Too Old For The Assembly, Thinks Kerala BJP's Lone MLA

Of old and silent MLAs, Pakistan's chai diplomacy and how its all in the CPM family 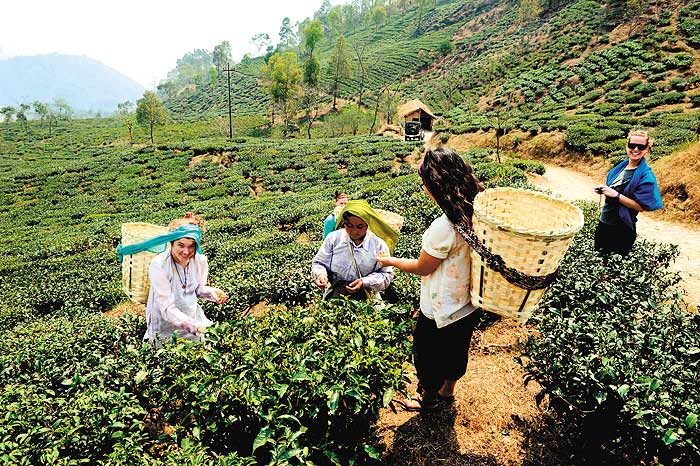 Too Old To Be Shouting In Assembly!

The BJP’s Kerala unit is miffed because the only BJP MLA in the legislative assembly who can officially mouth the party’s stand is silent and prayerful.

When the issue on the hike in management fees of the self financing medical colleges rocked the assembly, O Rajagopal, 87, chose to keep mum. He was busy doing pujas and, he explained, he was too old to be shouting in the assembly anyway.

Some BJP members are not too happy hear that. They contend if O was too old he should never have stood for elections in the first place.

O Rajagopal, who has been contesting the Lok Sabha and the Assembly elections since the 1980s and losing every time till he won the 2016 assembly elections, must be now taking that long deserved rest!

The war clouds were not a bother for they hoped trade would strengthen the ties between the two countries.

Pakistan enjoys its tea black. The sellers blend the superior Indian tea with the cheaper Kenyan variety. Pakistan hopes to double the quantity they import from India by the end of two years. That’s something to cheer about.

The CPM is no longer all for the labouring classes. Relatives are more equal than the toiling others.

He said he had many relatives in public posts and if there were complaints he would look into it. He had to look into that pretty quick and cancel Sudheeran’s appointment when Kerala CM Pinrayi Vijayan intervened.