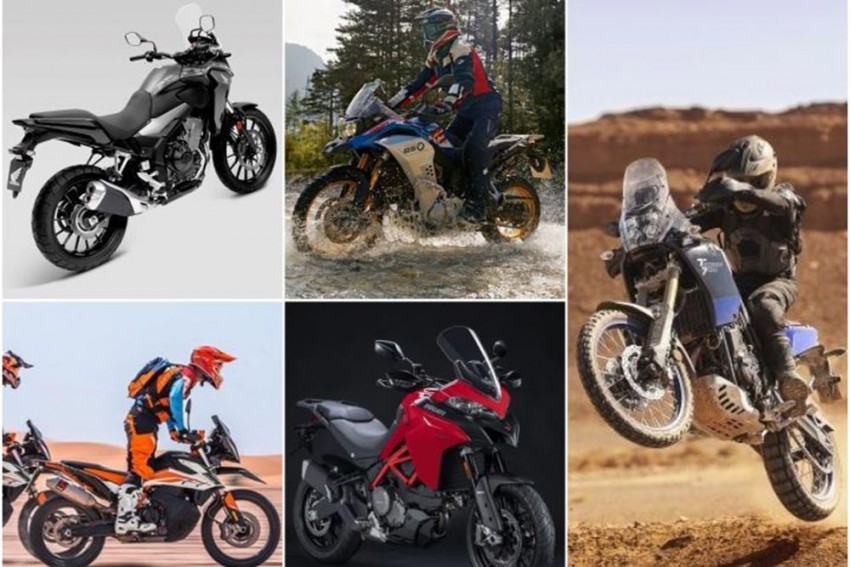 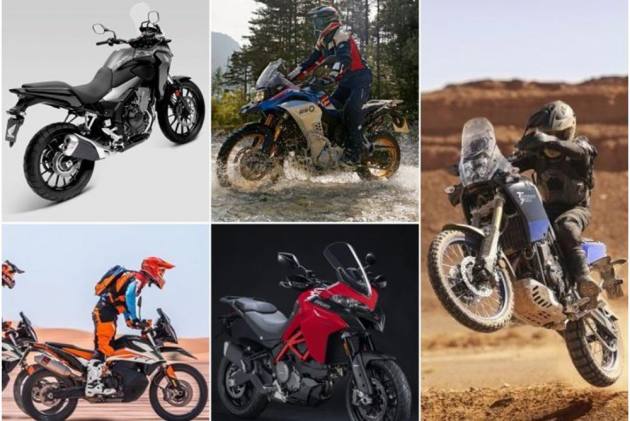 If you thought EICMA 2018 was all about superbikes and track specials like the Ducati Panigale V4 R, you’d be wrong. That’s because there were a bunch of adventure motorcycles on display as well. While the KTM 390 Adventure, which was expected to be unveiled at the show, didn’t even make an appearance, the Austrian bike manufacturer did unveil the 790 Adventure, making us leap with joy. Let’s take a quick look at what other manufacturers had in store for us at the premiere two-wheeler event. 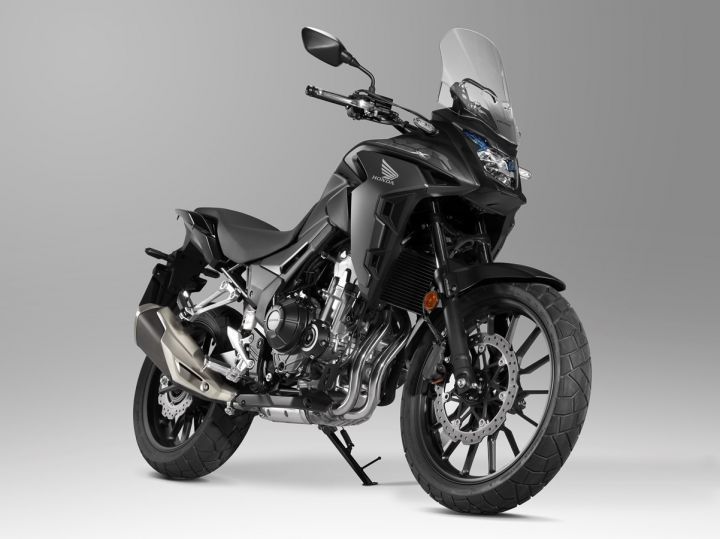 The Honda CB 500X, which is renowned for its touring capabilities, received some well-deserved updates that make it more adventure friendly for the upcoming year. To begin with, its lively 471cc, liquid-cooled, parallel twin motor produces more grunt in the mid-range now (between 3000rpm - 7000rpm). Additionally, the 2019 CB 500X also features an all-digital instrument console, a slipper clutch, a shorter wheelbase and a slightly taller and narrower seat. 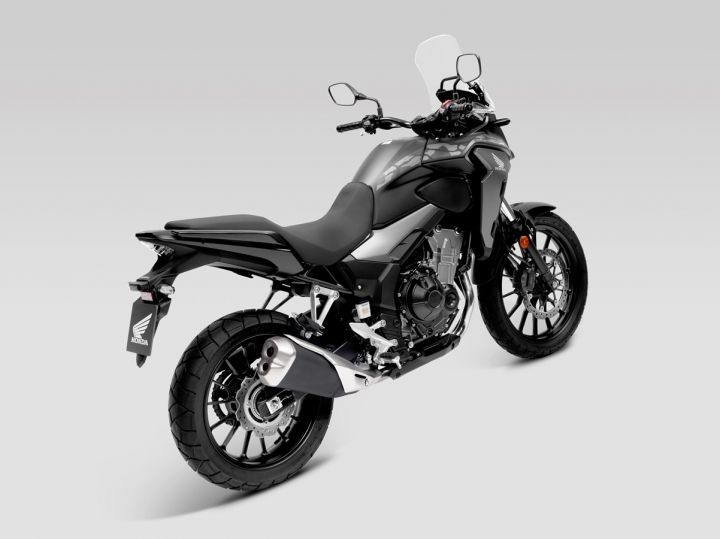 The bike also gets a larger 19-inch front wheel, 30mm more suspension travel at the front, a rigid headstock and a wider steering angle to make it adventure-ready. Meanwhile, the 17.7-litre fuel tank should enhance its mile-munching capabilities as well. This mid-displacement motorcycle may not be an all-out ADV, but it’ll surely make for the perfect all-rounder. While there’s no official word from Honda, we really hope it brings the CB 500X to India soon. 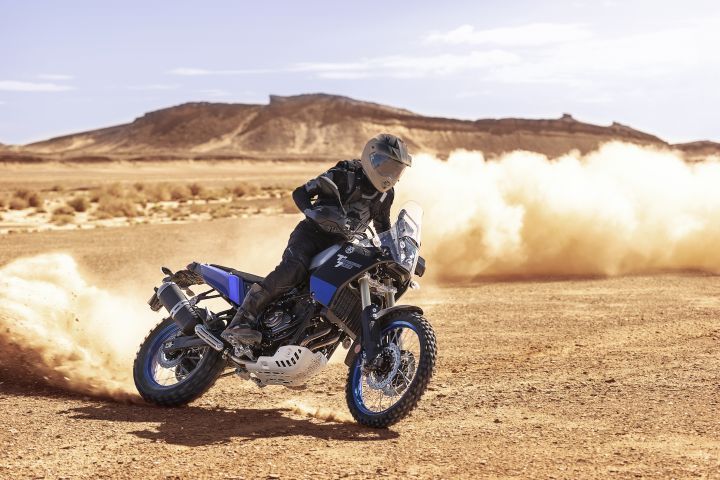 The hardcore Tenere 700 World Raid from Yamaha is finally here. First showcased as the T7 concept at last year’s EICMA show, the bike’s been unveiled in its production avatar, and boy does it look mean! It draws inspiration from Yamaha’s Dakar rally bike, the WR450F, and features a quad-LED headlight to stay true to its origin. Additionally, the bike gets an aluminium fuel-tank, a long and slender seat, a sump guard as well as a custom Akrapovic exhaust system.

At its heart lies the MT-07’s parallel-twin engine that produces 73.41PS of power and 68Nm of torque, albeit tuned to deliver more poke at the bottom-end. 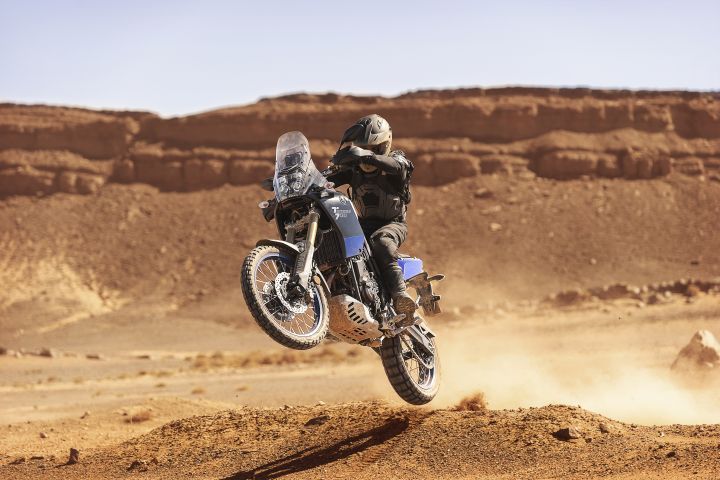 It uses a lightweight tubular cradle frame with adjustable long-travel suspension at both ends. The Tenere 700 World Raid also gets an aluminium swingarm to shed weight. Braking duties are handled by dual 282mm front discs and a 245mm rear disc, with switchable ABS as standard. The Yamaha Tenere 700 will be launched in Europe in the second half of 2019. Sadly, it’s unlikely to make it to India anytime soon. 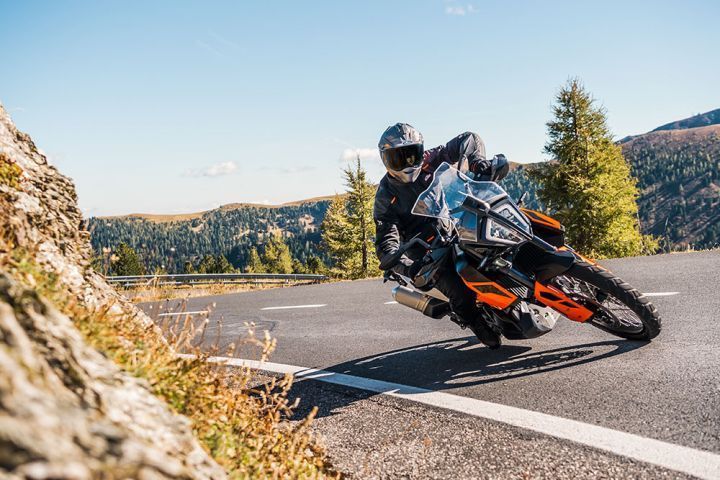 The much anticipated KTM 790 Adventure was finally unveiled at EICMA 2018. It will be offered in two variants - Adventure and the Adventure R. The bikes have been tested extensively in its prototype form over the past year or so alongside the company’s Dakar bike - the KTM 450 Rally. While the production version stays true to the original prototype, there are a couple of noticeable changes. It features a revised front end design which surrounds the LED headlamp as well as a smaller windscreen. 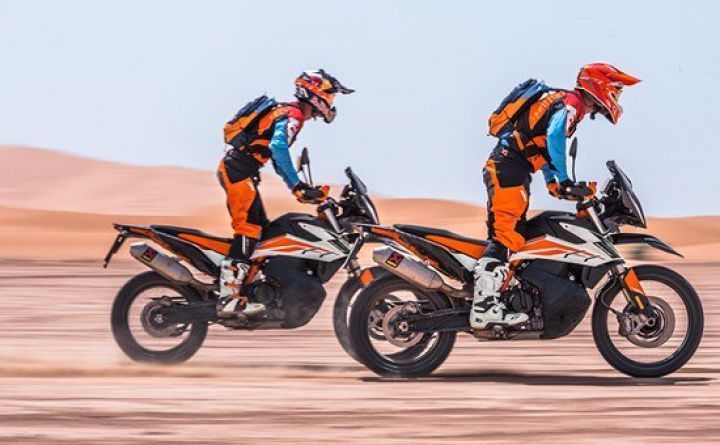 Powering both the ADV’s is the same 799cc, parallel-twin motor seen on the KTM 790 Duke. However, it's slightly detuned to produce 95PS of power and 86Nm of torque. 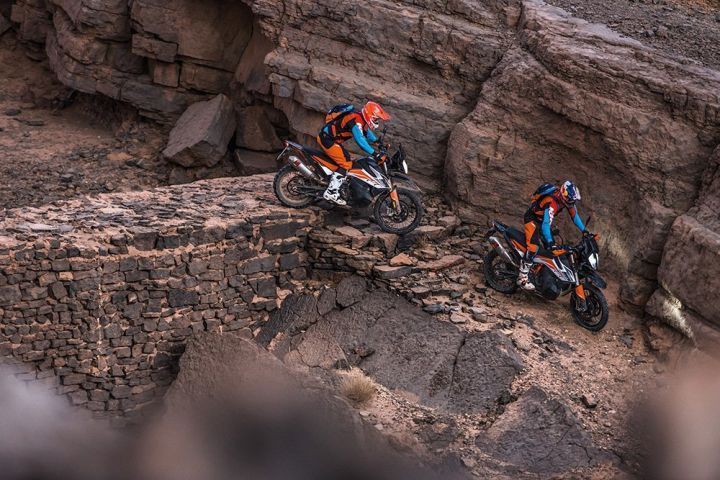 In terms of mechanicals, the standard version gets WP suspension at the front and back with 200mm of travel. The Adventure R, on the other hand, features a fully-adjustable 48mm WP XPLOR forks up front and a monoshock unit at the rear with an additional 40mm of travel over the standard version. A 20-litre fuel tank, which is available on both variants, should offer excellent range as well. 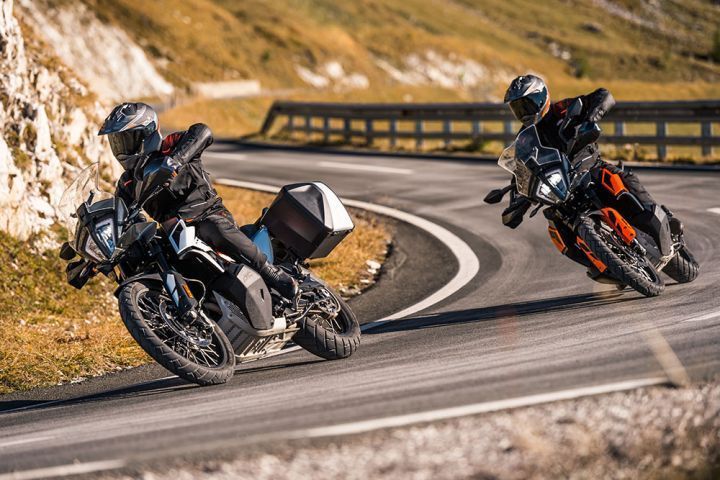 Packed with features and a lively motor, the duo will go up against some of the best in the industry - the Honda Africa Twin, Triumph Tiger 800 XC range and the BMW F 850 GS. While there’s no official word on the KTM 790 Adventure and Adventure R making it to India, we do hope to the company launches the former sometime next year. 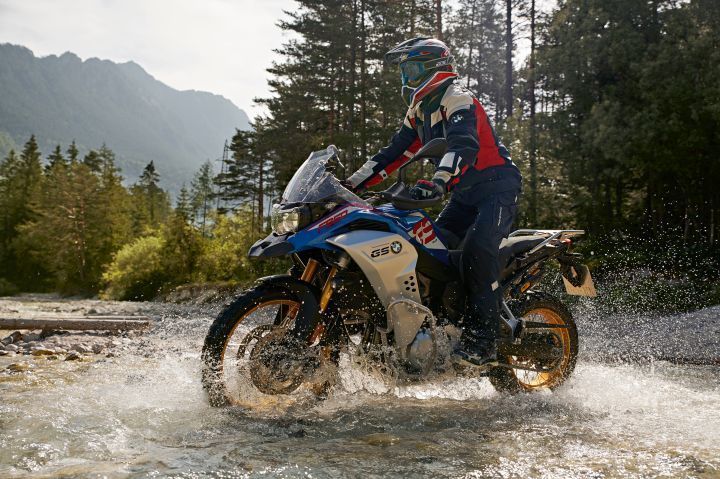 BMW Motorrad has revamped most of its products for the coming year, one of which includes the F 850 GS Adventure. Living up to the ‘Adventure’ badge, the bike features new features such as a steel bridge frame for enhanced rigidity, a pair of new upside-down front forks, an aluminium swingarm and LED lighting. The BMW F 850 GS Adventure also gets a taller windscreen for better wind protection and a bigger 23-litre fuel tank for enhanced range. 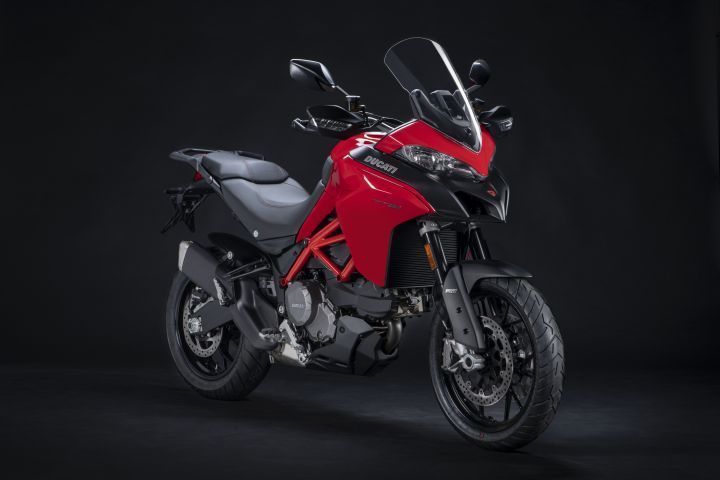 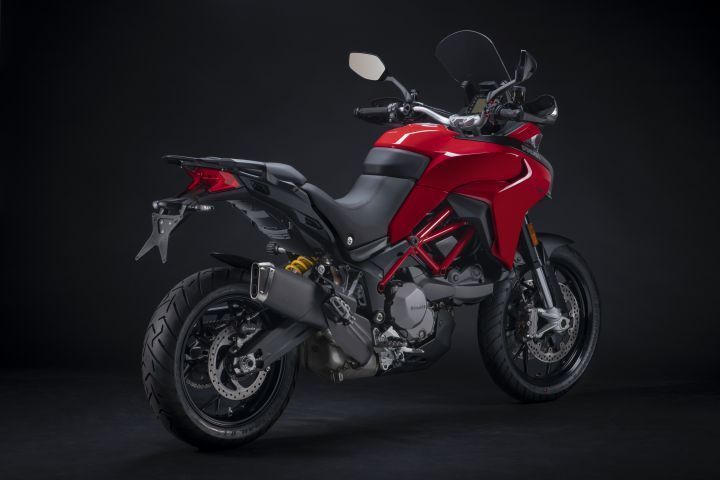 While the engine remains the same, the Multistrada 950 S gets a bi-directional QuickShift (DQS), cruise control, a hydraulic clutch and Bosch Cornering ABS over the standard bike. Suspension duties are now handled by Ducati’s electronically adjustable Skyhook Suspension seen on the bigger Multistrada 1260 S.