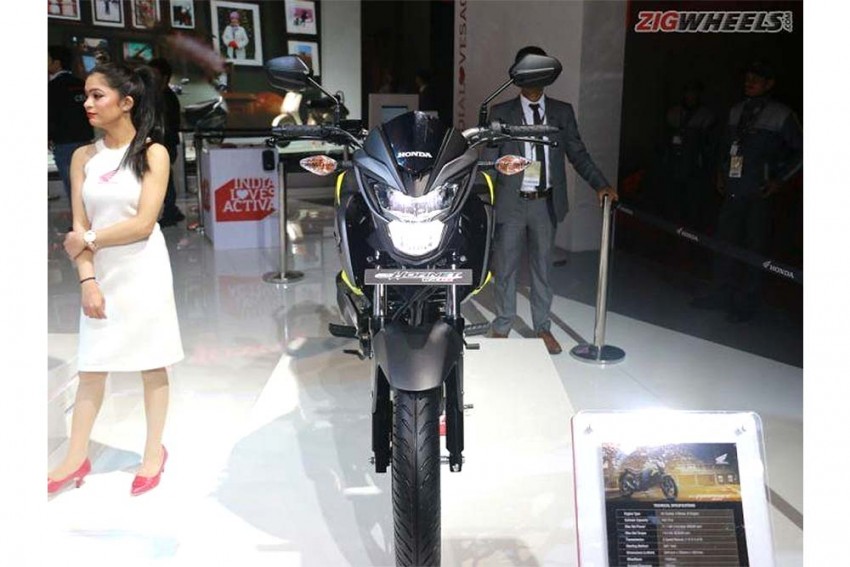 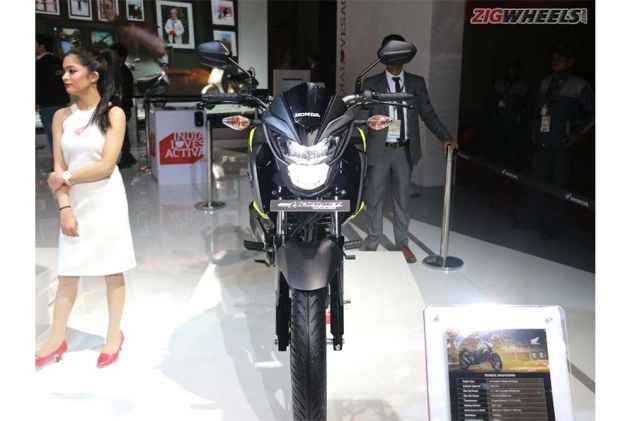 Of late, the Indian government has been giving a strong push towards safety with the introduction of tech like ABS in bikes of engine capacity 125cc and above from April next year. Rather than wait till that deadline, some manufacturers are stepping up and getting us these bikes this year itself. Here’s a list of five bikes you will be able to get your hands on this year itself. Let’s start with the most affordable one first. 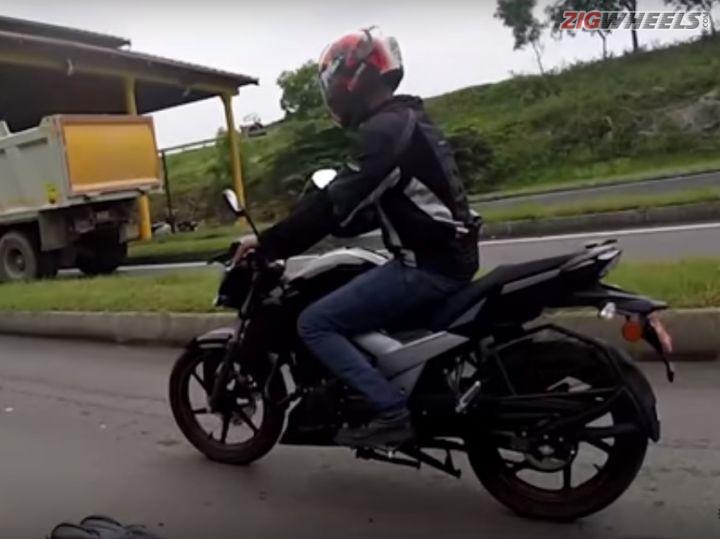 At this year’s Auto Expo, we were mildly disappointed with TVS as it did not show us the 2018 Apache RTR 160, especially after it being close to production and expected to be launched by March. The updated bike will get the RTR 200’s underpinnings and some of its bodywork. Given that the RTR 200 and even the RTR 180 get ABS as an option, it remains to be seen if TVS will equip the RTR 160 with dual channel ABS like its bigger cousins or a single channel ABS to keep prices in check. If the bike comes with dual channel ABS, we expect the ex-showroom price to hover around Rs 90,000. Read more about the TVS Apache RTR 160 here. 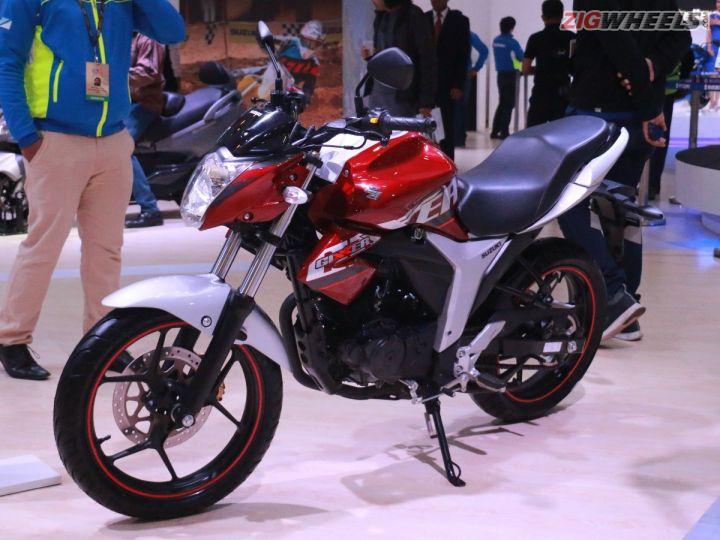 While Suzuki has not announced the arrival of the Gixxer ABS yet, there are several reasons why you’ll be able to get your hands on one sooner than you think. For one, it already has the hardware ready. Consider the Gixxer SF ABS which uses the Gixxer’s platform with a single-channel ABS setup (Know more about the Suzuki Gixxer ABS here). The other reason for Suzuki to Introduce the Gixxer ABS sooner brings us to our next bike. The 2018 Hornet was one of the more important unveils at the Honda pavillion this Auto Expo. While the most obvious update was the new LED headlamp, new instrument console shroud and new graphics, the most important update was the introduction of a new single channel ABS unit providing ABS tech to the front wheel (Know more about the 2018 Honda Hornet CB 160R ABS here). We expect the Hornet ABS to be launched as early as next month at a price of around Rs 5,000 more than the CBS-equipped version which is currently priced at Rs 86,823 (ex-showroom, Delhi). 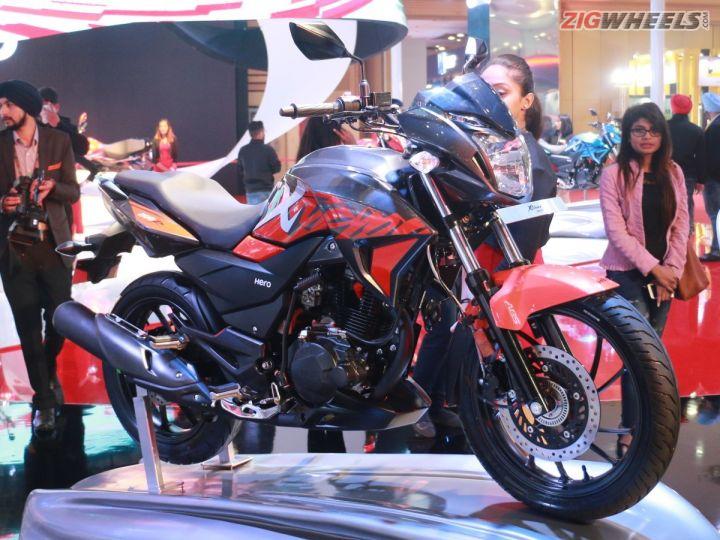 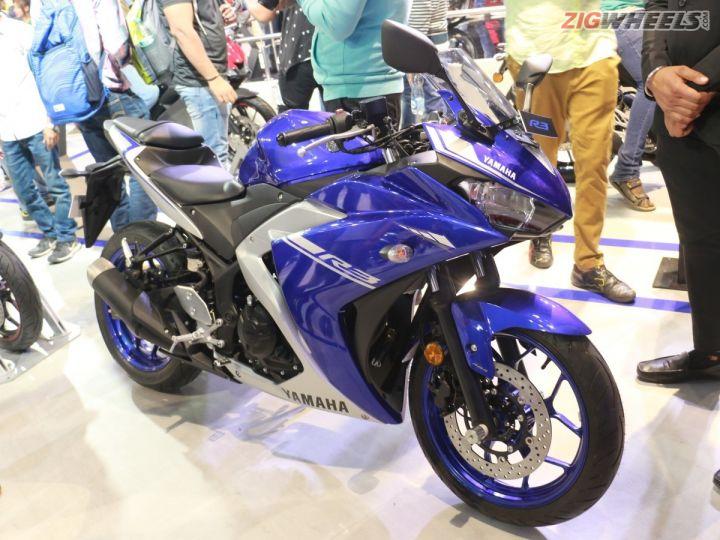 The R3 is the most expensive bike here but that is with good reason. It comes with a 300cc liquid-cooled parallel twin motor that is refined, powerful and tractable. Complementing the motor is a very capable chassis that feels just right regardless of whether you are in city traffic, touring or belting down the racetrack. The introduction of ABS adds Rs 23,000 to the cost of the previous version but for that you also get stickier Metzeler Sportec M5 tyres. The bike has been launched and is available at all Yamaha dealerships right now.