Top Searched Cars Of 2017 – Get Ready For Surprises! 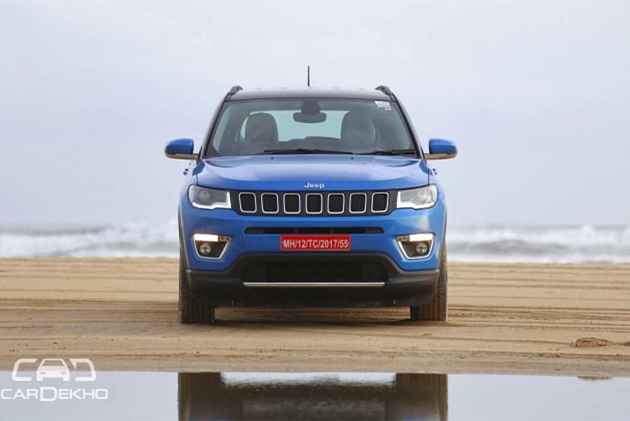 As yet another action-packed year nears its end, internet search engine giant, Google, has released a list of the most trending cars on its pages. Throughout 2017, internet traffic about automobiles were at an all-time high. Now surprising, considering the fact that our country is the second fastest growing auto industry in the world. What is surprising, however, is the cars that found a place on Google’s list. Some of you may think that budget hatchbacks and compact sedans might have made up for a large chunk of internet searches. However, that isn’t the case as many premium cars too have found a place on the list.

This year witnessed the launch of the all-new Maruti Suzuki Ignis, the Jeep Compass, the Tata Nexon, the Renault Captur and more. But do they feature in the top trending list? Let’s find out. 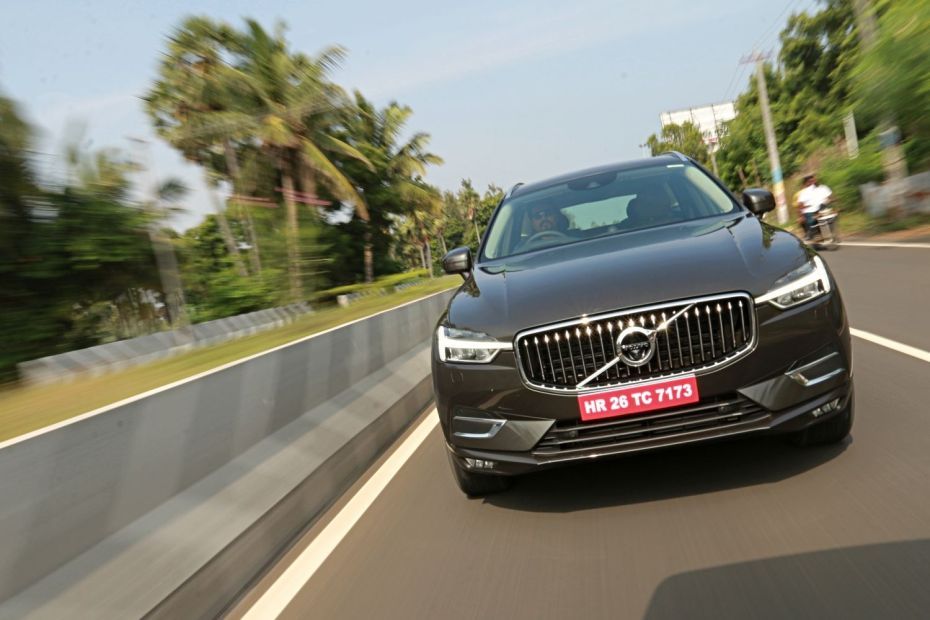 Volkswagen’s first hot hatchback in the country, the Polo GTI, found itself in the tenth spot. The second-gen Volvo XC60 finished above at ninth. The XC60 was launched recently in a single Inscription variant with a 2.0-litre diesel engine recently. 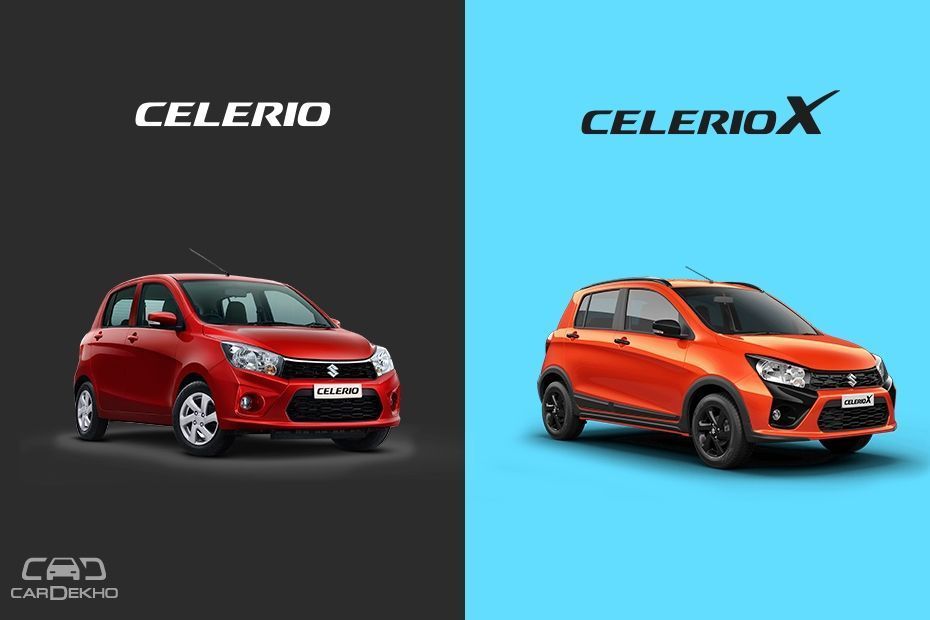 At eighth place, you’d find Mercedes-Benz’s stylish CLA sedan while the Maruti Suzuki Celerio sits above it. In October, the homegrown carmaker introduced the Celerio facelift. Like before, the two-cylinder diesel engine was given a miss this time around as well. Earlier this month, Maruti went ahead and launched the cross-hatch version of the hatchback, the CelerioX. Surprisingly, the interwebs were gaga about the Toyota Etios as it finished in sixth spot. This could be down to the news that the Etios scored a 4-star crash test rating! Despite the lack of any significant updates except for the addition of a limited X-edition of the Etios Cross, its ranking shows how people still place a lot of trust in the Etios badge. The all-new Maruti Suzuki Ignis, which was launched in January this year, take the fifth spot on the list. Aimed at millennials, the Ignis stands out from other Maruti Suzuki cars when it comes to styling and proportions. 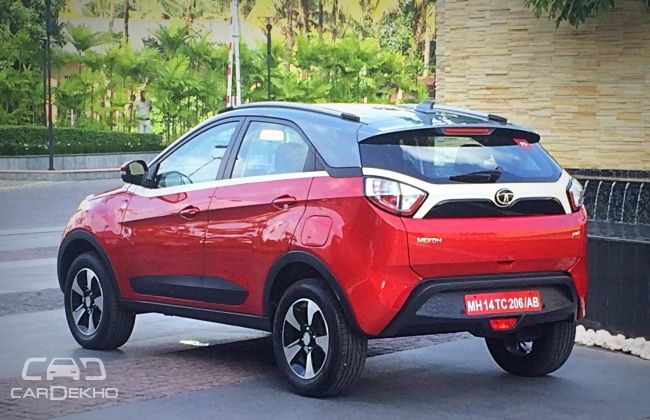 The third and fourth spot were taken by the Hexa and Nexon, respectively. While the seven-seat Hexa is considered as an alternative to the Innova Crysta, the compact Nexon has managed to disturb the sales figures of the Ford EcoSport and the Maruti Suzuki Vitara Brezza, which continues to be the segment leader. The quirky design of the Nexon was definitely the talk of the town this year.

FCA India, or Fiat Chrysler Automobiles, which has been struggling for a while in the Indian four-wheeler market, can finally heave a sigh of relief. The Jeep Compass, which was launched earlier this year, managed to claim the second spot in Google’s list of most trending cars in the country. The Jeep badge and the Compass’ aggressive pricing catapulted the SUV’s popularity among auto enthusiasts in the country. 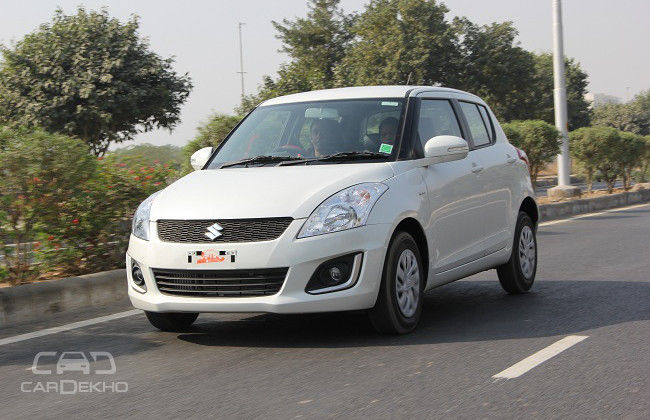 Surprisingly, with no updates whatsoever, the top ranked car in the top 10 trending cars of 2017 continues to be the Maruti Suzuki Swift. Yes, this shows the immense love that people have for the Maruti hatchback. To strengthen this bond further, Maruti Suzuki will be launching the third-gen Swift in 2018. In fact, we expect Maruti Suzuki to showcase the car at the 2018 Auto Expo.

What has got us stumped is the fact that cars like the popular Maruti Suzuki Dzire and the recently launched Renault Captur have not found a place on Google’s list. Do you have any possible explanation for that. If so, do let us know.