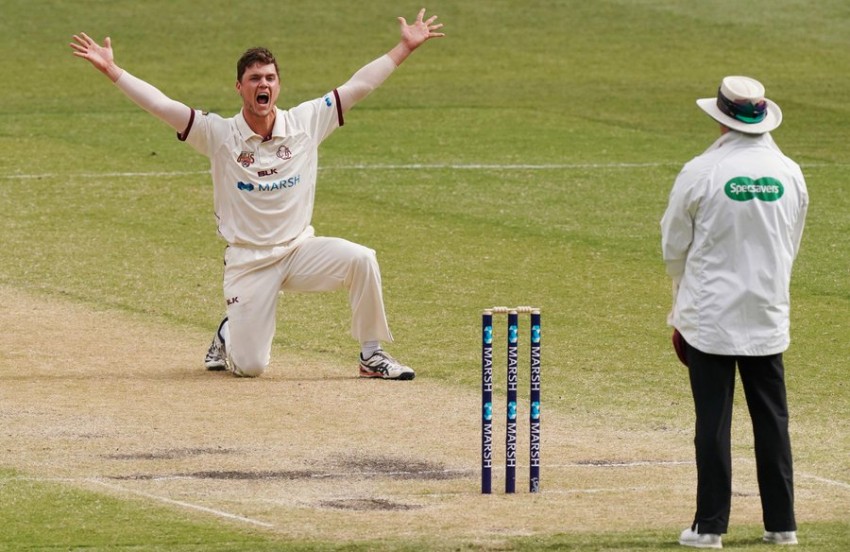 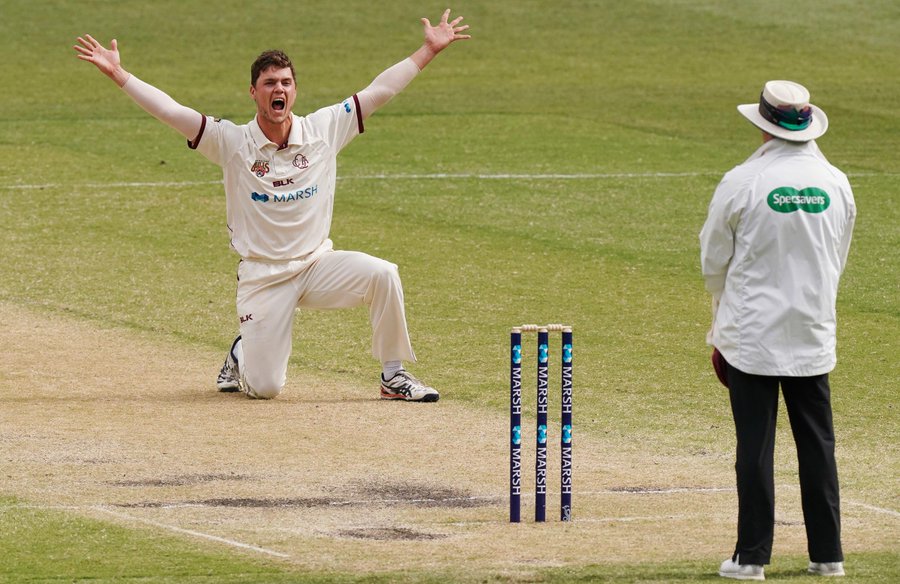 Swepson is yet to make his Test debut, despite being included in the squad for Sydney Test against New Zealand last summer and also considered for the Bangladesh tour before the COVID-19 pandemic postponed the series.

Included in the Australia A squad for the two warm-up games against India, Swepson is now hoping to get a chance to bowl to Kohli and company.

"You want to challenge yourself against the best, and it's no secret he's (Kohli) up there with the best," Swepson was quoted as saying by cricket.com.au.

"For me it's another challenge and another thing that excites me to be able to test myself against a great cricketer.

"Their whole batting line-up is world class. So any opportunity to bowl at those guys is a test for myself and a challenge I can't wait to get."

Swepson took 23 wickets in three Marsh Sheffield Shield matches this season at an average of 21.17 to present a strong case for himself but says he is not "counting his chickens" yet as he knows veteran Nathan Lyon will be the first choice.

"He's (Lyon) proven himself time and time again in Test matches. I'm not counting my chickens too much there with getting a go above him," the 27-year-old said.

"But if conditions suit, there may be a chance they play two spinners.

"I'll be preparing to play all four games. If the chance comes, I'll hopefully take it with two hands. And if not, so be it. I'm sure there'll be more chances in the future."

India are scheduled to play three ODIs, three T20s and a four-Test series on the tour, starting with T20Is from November 27.

The Test series will begin with a Day-Night game at Adelaide from December 17. Skipper Virat Kohli will miss the last three matches as he will be on a paternity during that time.