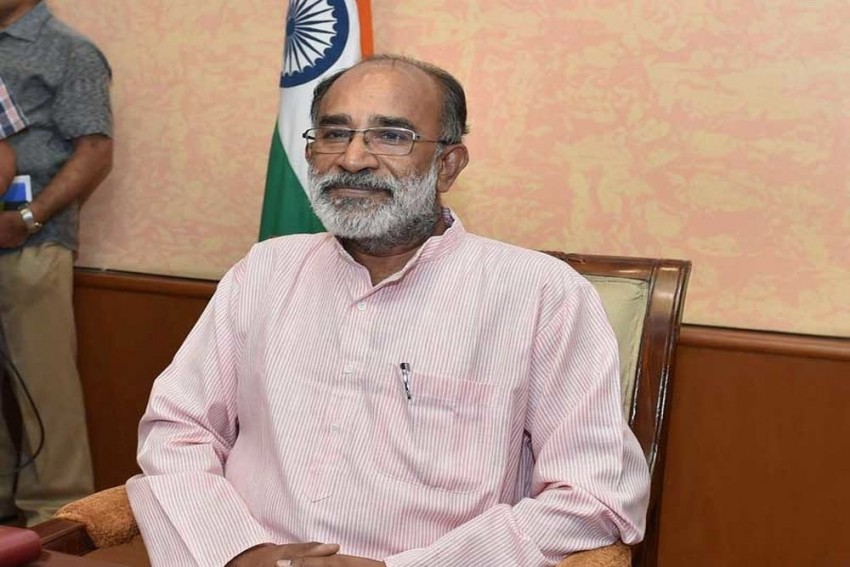 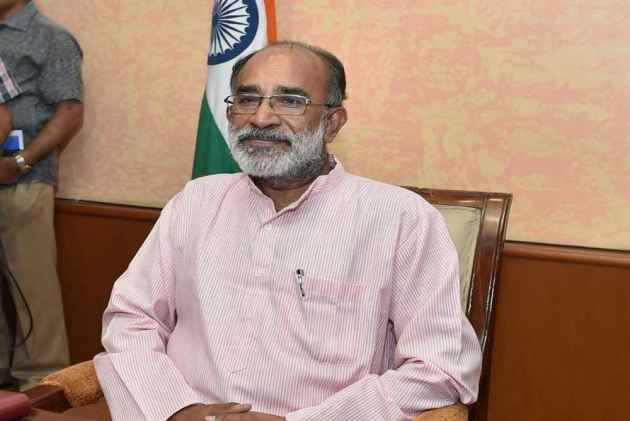 Tourism minister KJ Alphons has been elected as Rajya Sabha MP unopposed from Rajasthan after the Congress did not put up a candidate, according to ANI.

The seat had been vacant after former MP M Venkaiah Naidu was elected as the Vice-President.

Alphons has served as a career bureaucrat and shot to fame as the demolition man in his role as Commissioner of Delhi Development Authority. His nomination was opposed by Rajasthan BJP MLA Ghanshyam Tiwari, who alleged that the rights the state’s party workers had been compromised.

Alphons was born in a non-electrified Manimala village in Kottayam district to a World War II veteran. During his stint in the IAS, he served in several key positions.

Indian Doctors Only Spend 2 Minutes With Patients, Which Is Among The Worst In The World, Reveals Study