Tourists Not Welcome: The Stark Reality That Travel Enthusiasts Face

This World Tourism Day, take a long, deep look at the problems that your beloved travel destinations are facing. And pledge to do something about it. 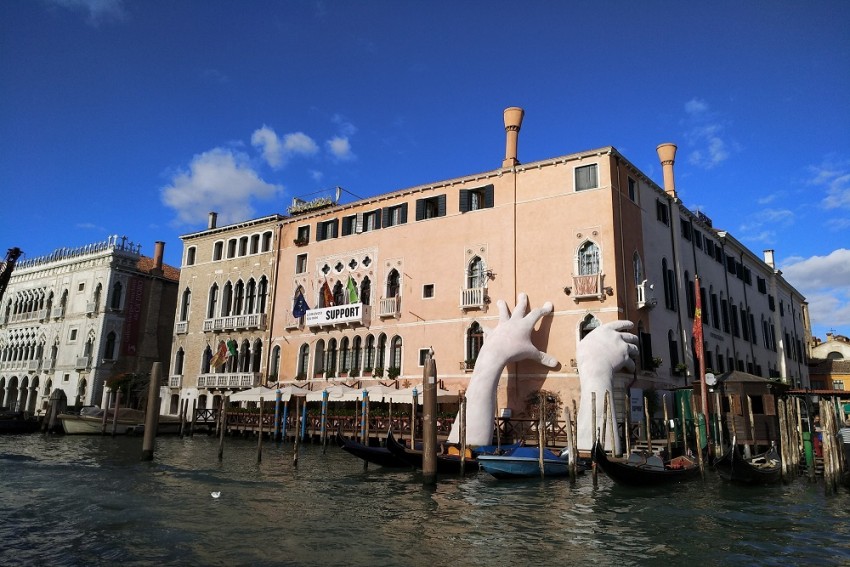 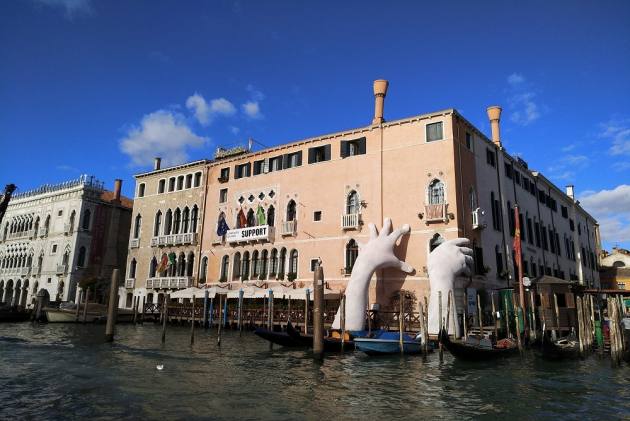 Travel is the only thing you buy that makes you richer.  But does it leave our much-loved destinations poorer? Alarmingly, the answer is veering more and more towards a yes. It’s not about the revenue but about the depletion and destruction that tourist crowds can cause.

For most countries, tourism is a major contributor to national income. In countries like Thailand, Indonesia, Italy, tourism contributes up to 15-20 per cent to the GDP. For a country like Maldives, the figure goes up to 40 per cent.  Almost every country wants to increase their tourism numbers and is working towards development of tourism infrastructure i.e airports, railways, roads, hotels, restaurants, entertainment parks etc.

But the two-edged sword that tourism is, the incoming tourists not only bring their dollars with them, but also an immense amount of pressure to local facilities and ecology. Popular destinations like Venice are quite literally sinking under the pressure of ‘over tourism’. Almost every popular tourist destination has suffered negatively from the effects of overcrowding, reducing the quality of life for locals and the travel experience for tourists.

According to UNWTO stats, international tourist arrivals are expected to grow by three per cent annually, reaching 1.8 billion tourists by 2030. The two top most contributors to this growth are Chinese and Indian tourists. World tourism has never experienced these kinds of numbers before and most destinations are ill-equipped to handle the local economic and the environmental aftermaths. 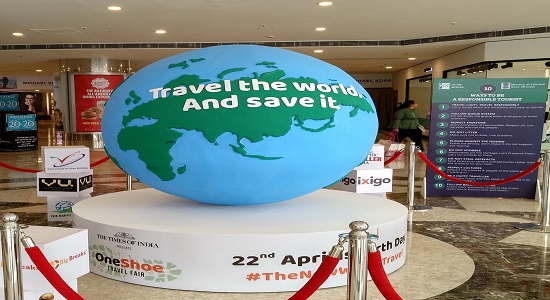 UNESCO threatened to remove Dubrovnik's World Heritage Site status unless it curbed tourist numbers; local people in Venice organised angry protests against tourists and cruise ships; and local people on the Isle of Skye called for help because their roads became impassable and they could no longer get their food shopping or visit relatives because of the tourist crowds. Amsterdam’s Damrak has become a souvenir mall and un-liveable by locals. Recently, Thai authorities were forced to act when the number of tourists visiting Maya Bay, the beach made famous by Danny Boyle’s film The Beach, led to shocking  environmental damage and had to be shut down.

The problem is not that people want to travel; it's that lots of us all want to go to the same places at the same time, and these places are also home to people, other animals, birds and trees. Our love of travel is becoming fatal for them. World over, locals are marching in the streets, painting graffiti saying ‘Tourist Go Home’. Is this what we want?

We, the tourists, have to be sensitive about the problems we cause for our host locations. We have to act sensibly and more responsibly. The first step in this direction is being aware. When we plan our holiday trips, we must take time to not just research ‘must-see and must-do’, but also the delicate problems that the destination might be facing. If a particular destination is getting too much crowd, try looking for alternatives. Consider travelling in off-seasons. As a principle, support small local establishments when you spend your money on food, souvenirs and stay. Do not indulge in activities that abuse animal or child rights. Choose to travel in public transport as much as you can. Respect local culture and make a genuine connect with the local people. 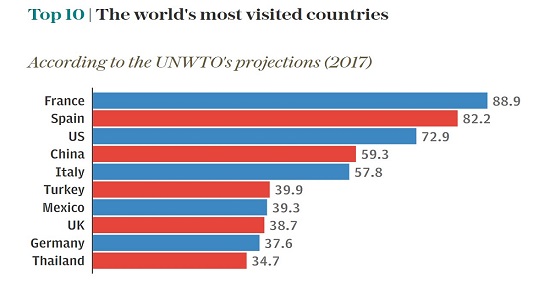 Ministry of Tourism, Government of India has been promoting traveller’s ethics through its various initiatives. Recently it participated in One Shoe Travel Fair held on Earth Day and educated the visitors on Do’s and Don’ts of being a more responsible tourist. The whole fair was a step in the direction of spreading awareness about our beautiful planet and what can we tourists do to preserve and protect it. After all, if we want to travel and see the world’s best spots, we will have to save them too.

Ansoo Gupta is an avid traveller and an environmental activist. She has travelled to over 75 countries and conducts various workshops and events to raise awareness about travel ethics and to bring travellers closer to world cultures for a better travel experience.