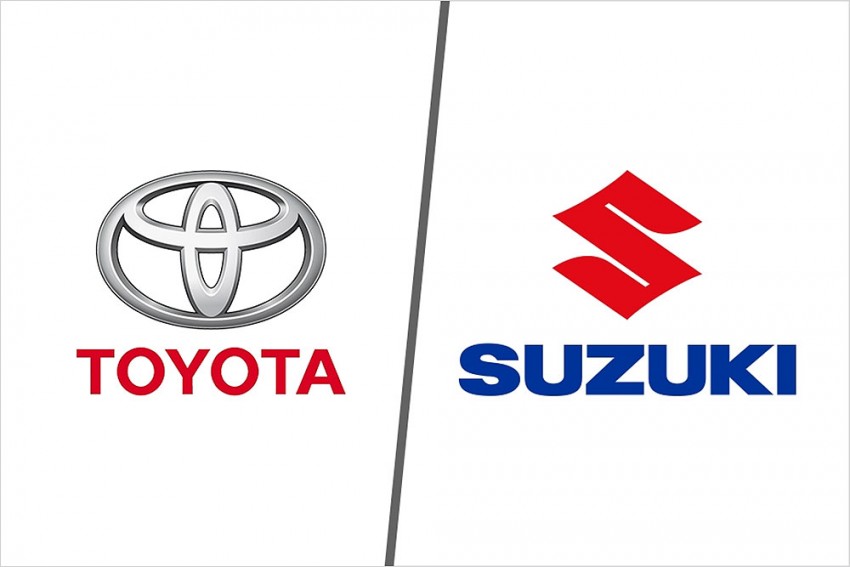 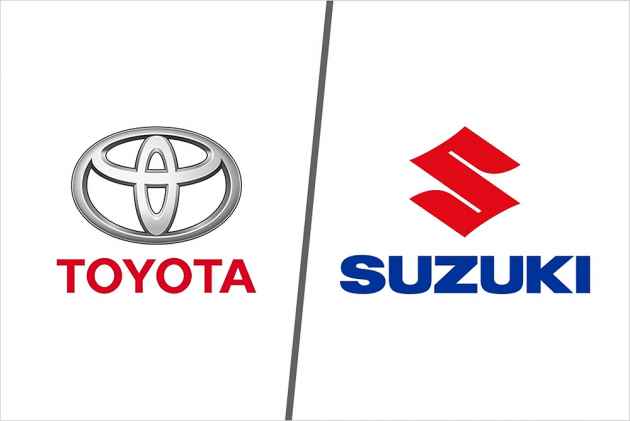 Toyota and Suzuki, the two Japanese automotive giants have announced another deal under which they will cross supply vehicles in India and even share hybrid tech. Under this new deal, Maruti will supply the Baleno and the Vitara Brezza to Toyota, while the latter will supply the Corolla Altis to Maruti Suzuki. Earlier, in November, 2017, these Japanese giants had already announced their partnership for the development of EVs together for the Indian market. 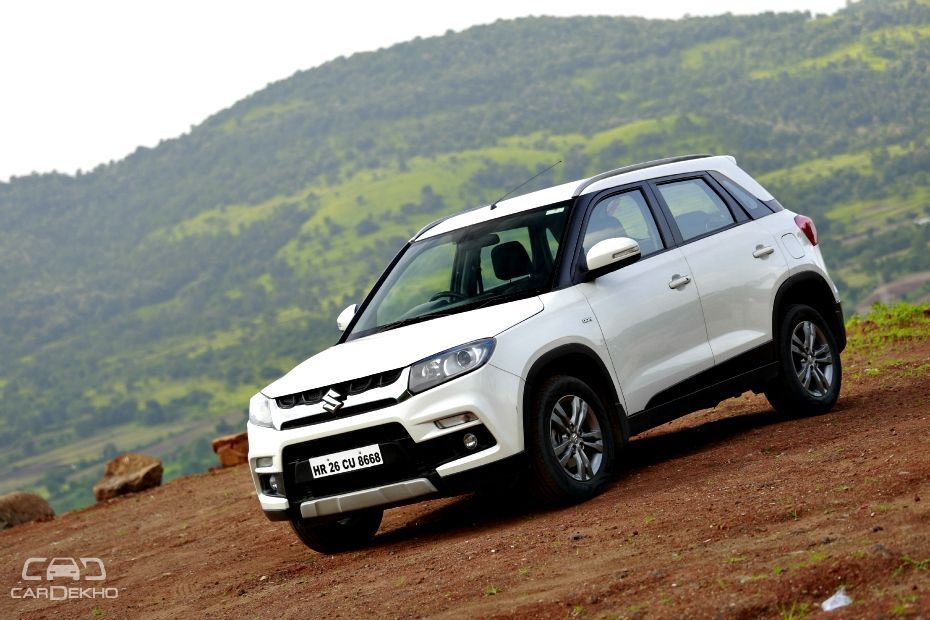 Sources closer to the matter suggest that the aforementioned cars will wear new badges when they go on sale in April - May 2019. So, expect to see the Brezza and the Baleno with Toyota badges and the Corolla Altis with Suzuki insignia. To differentiate the rebadged products from their original brand, the changes are likely to be dealt in the form of a grille update, different upholstery and if we are lucky, to the dashboard as well - the way we see on Nissan and Renault products such as the Duster and the Terrano. 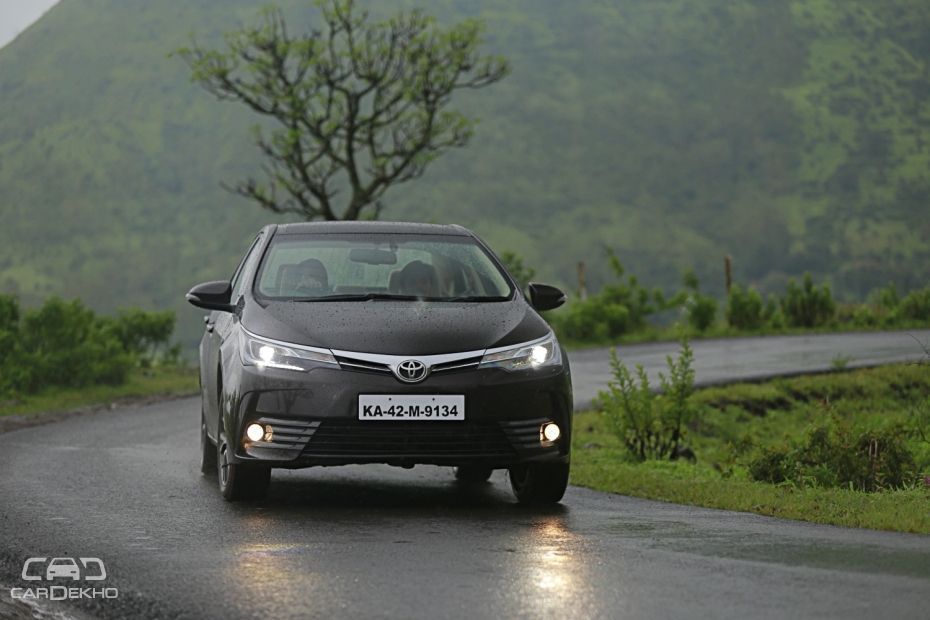 To put it straight, you will be able to purchase Maruti Suzuki’s version of the Corolla Altis through any of the Maruti dealerships, more likely from a Nexa showroom which is a chain of premium outlets of the brand. The rebadged Baleno hatch and the Vitara Brezza SUV, on the other hand, could be purchased from a Toyota dealership.

Since Maruti Suzuki doesn’t have a presence in the sedan segment over Rs 14 lakh and Toyota doesn’t have a Baleno or Brezza-like product, both the carmakers could be understanding a possibility to utilize the other’s platform to build new products. 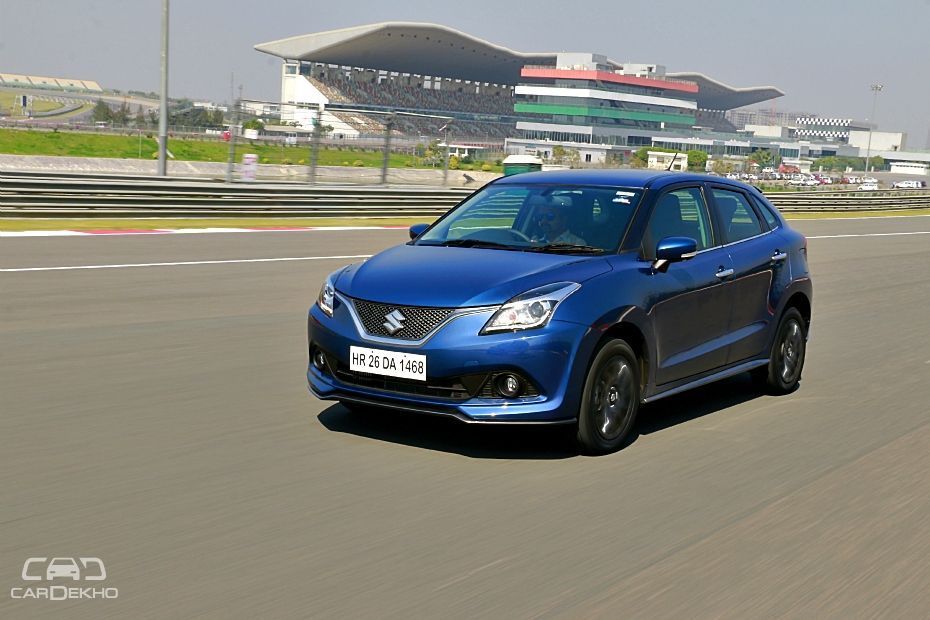 Sharing the Altis’ platform with Maruti Suzuki will bring greater economies of scale for Toyota since the reach via Nexa will boost sales further. Currently, Toyota’s bread and butter models are the Innova Crysta and the Fortuner. Not only do these share platforms, but are also consistently doing volumes in the excess of 7,000 units (together). Even the other platform, on which the Etios range of cars is based, does relatively more volumes compared to the Altis. Moreover, this will only increase with the introduction of the Yaris that will share underpinnings with the Etios.

Now, we all know that Maruti is running a backlog for the Baleno and the Vitara Brezza which has increased further with the launch of the new Swift 2018. However, by the time this agreement is realised, Suzuki’s second plant in Gujarat will be operational, providing a capacity boost of 2.5 lakh per annum. On the other hand, Toyota has an installed production capacity of 3.10 lakh units per annum but sells only around 1.50 lakh every year. But with the new deal realised, Toyota will be able to better utilise its capacity at the two assembly lines in Karnataka, thereby gaining economies of scale - a win-win situation for both the makers. Toyota can also research for compact cars and SUVs on both these platforms since it doesn’t have a product in India in this range.