We suspect Toyota might bring only the hybrid variant here 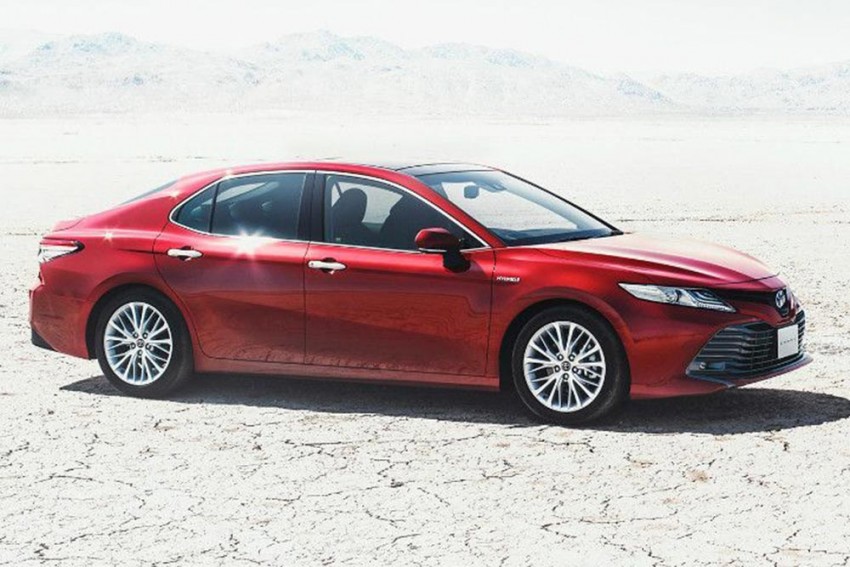 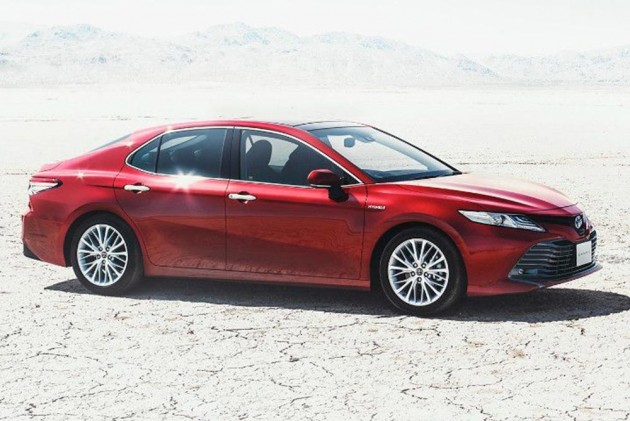 Japanese carmaker, Toyota, has pulled the seventh-gen Camry from its website in India, indicating that the premium sedan has been axed from its Indian portfolio. Considering the new eight-gen Toyota Camry was showcased globally last year, we suspect it might as well be on its way here now. In fact, Toyota dealers from New Delhi and Mumbai have suggested the same, hinting at a January 2019 launch. 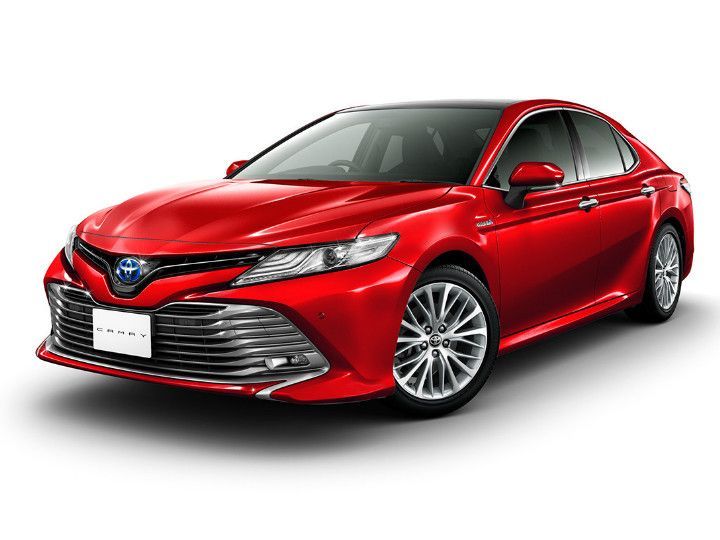 As far as pricing is concerned, the eight-gen Camry might be priced similar to the now discontinued model. Based on the TNGA platform which supports electrification, the new Camry can be bought with a couple of different powertrain options internationally. This includes a 2.0-litre petrol engine that produces 167PS of power and 199Nm of torque, mated to a 6-speed automatic transmission. There's also a 2.5-litre petrol engine variant coupled with an 8-speed automatic transmission that churns out 209PS of power and 250Nm of torque. The Camry Hybrid, on the other hand, packs the same 2.5-litre engine along with an electric motor, dishing out a combined output of 211PS. 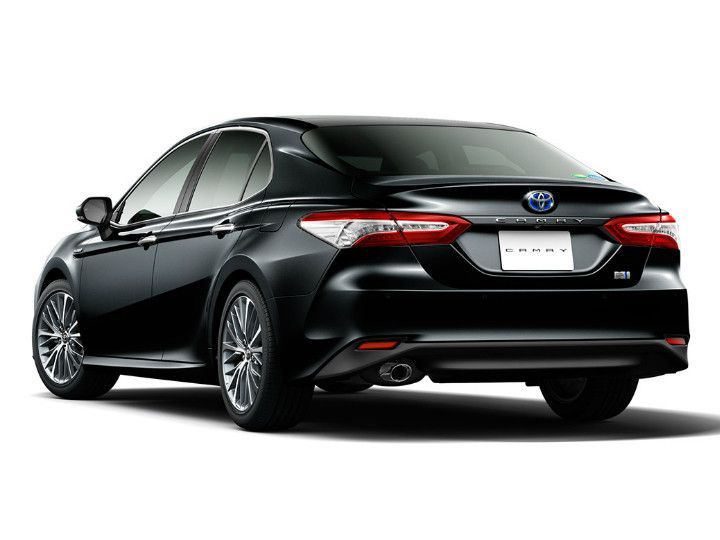 The now-discontinued seventh-gen Camry was available only as a hybrid variant at the end of its life cycle. Considering this, we expect Toyota to bring only the hybrid variant of the new sedan here. When launched, it'll go up against the Skoda Superb, Volkswagen Passat and the Honda Accord Hybrid.