Japanese carmaker seeks parent company's help for a solution, along with a plea to build new UVs for India to meet soaring demand 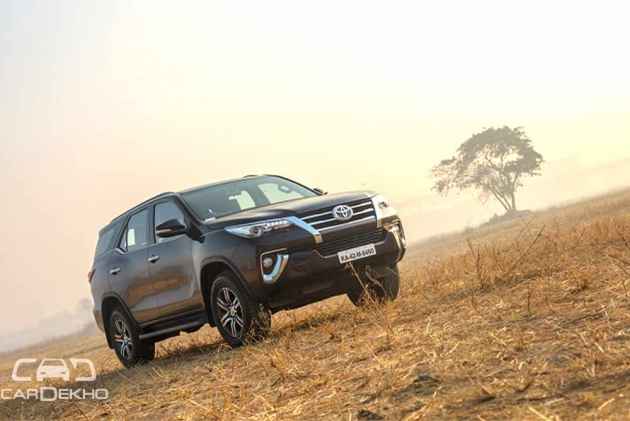 As per a report published by Financial Express, Toyota Kirloskar Motor (TKM) is facing production constraints for its two bestselling models - Fortuner and Innova Crysta. The company has reported that it will be difficult to cut down on the waiting periods for either of the UVs (utility vehicles) as the production plant they are built in has already reached 95 per cent of its capacity. As it stands, the waiting period for the Fortuner ranges between 6-10 weeks, while the Innova Crysta has a 4-6 weeks postponement in delivery times. 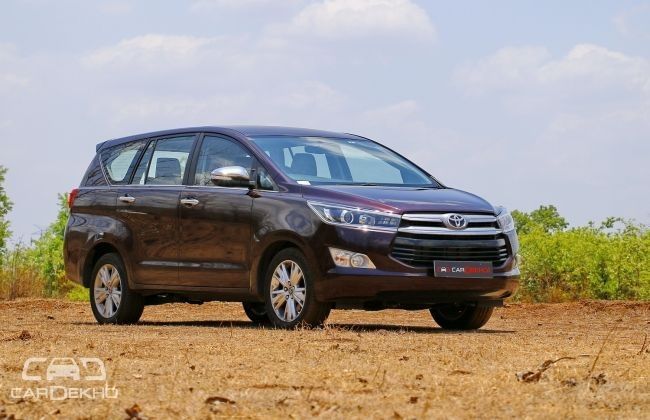 The real kicker for the company is that the demand for these UVs is rising, even after the prices for the Innova Crysta and Fortuner were hiked by Rs 78,000 and Rs 1.6 lakh respectively after the Goods and Services Tax (GST) came into effect. N Raja, director and senior vice president, marketing and sales, TKM, reportedly confirmed that even though the production of the Fortuner has been doubled from 1,000 units per months to 2,000, the company hasn’t been able to bring down the waiting period of its bestselling SUV. 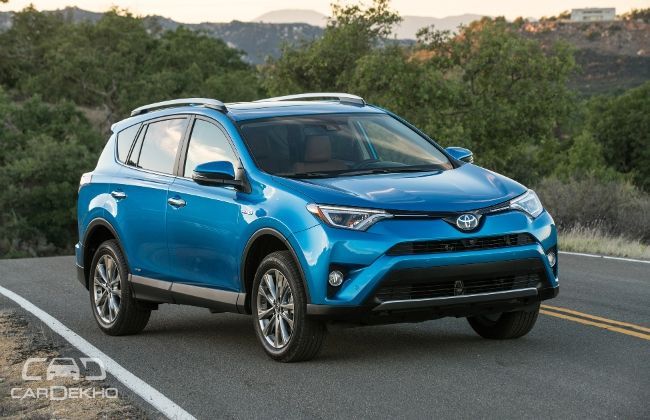 Toyota has two production plants in India, both in Bengaluru. The first plant, where the Fortuner and the Innova Crysta are being produced, has an annual capacity of 1 lakh units. The second plant, which is home to the Liva, Corolla Altis, Etios, etc., has a higher production capacity of 2.1 lakh units per annum. However, Toyota cannot accommodate the production of the two UVs in question to its second plant as it is not equipped to produce those models.

TKM has now turned to its mother company, Toyota Motor Corporation (TMC), not only to help in addressing the production constraints but also to bring in more UVs to make the most of the increasing demand of such vehicles in India. The parent company will surely work out a plan to invest in its production plants in India to arrest the spiraling waiting periods. As far as the second point of discussion is concerned, Toyota has many unfilled places to bring in other, more affordable UV offerings to India. For instance, Toyota doesn’t have any products to take on the Hyundai Tucson or the Creta. From its UK product portfolio, the RAV4 would take on Hyundai’s flagship product and the C-HR would worry the Creta for sure. Will we ever witness this fist fight unfold? Only time will tell.