Based on the 2.8L 4x2 AT variant, the TRD Sportivo gets a host of cosmetic changes 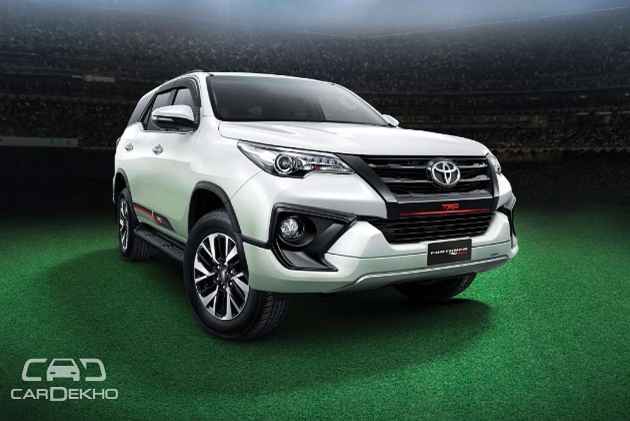 Enthusiasts rejoice! TRD goodness is back. Toyota has added a TRD Sportivo variant to the Fortuner’s lineup at an asking price of Rs 31.01 lakh (ex-showroom Delhi). The only trim that you can get the TRD treatment for is the 2.8L 4x2 AT and the only body colour option you get is pearl white. 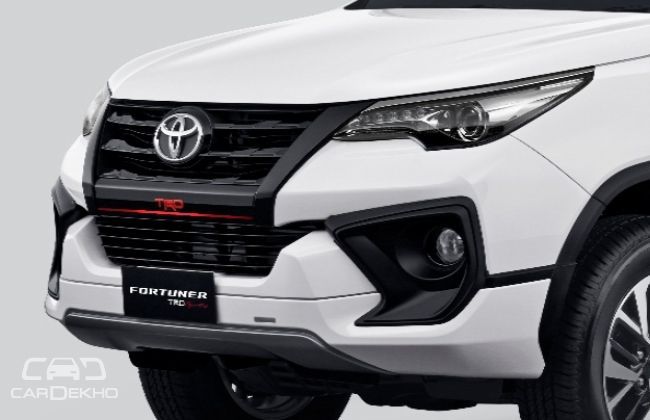 For the uninitiated, TRD is short for Toyota Racing Development and that name gives a major hint at what this car is about. Compared to the standard lot, the TRD Sportivo trim gets racy front and rear bumpers, TRD radiator grille, TRD lower grille cover, TRD-marked red and black decals, 18-inch TRD alloy wheels, TRD Sportivo badge at the rear and red stitch accents on the interior trim. For these cosmetic enhancements, the Japanese carmaker is asking for Rs 1.48 lakh more than the standard 2.8L 4x2 AT variant. 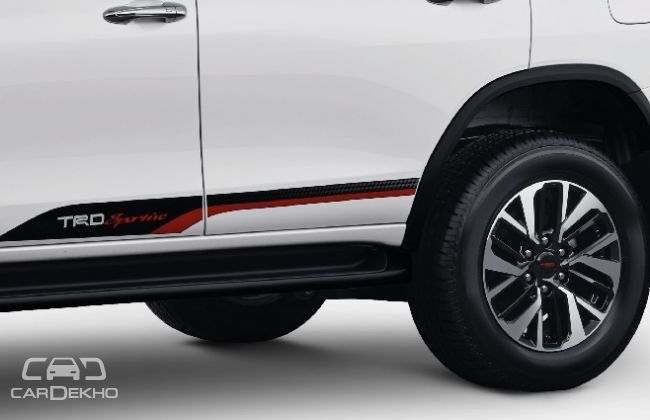 Engine specs remain unchanged. The 2.8-litre, 4-cylinder turbo-diesel is tuned to produce 177PS of power and 450Nm of torque. The 6-speed automatic transmission features sequential shift, paddle shift and Shiftlock technologies. The feature list too remains exactly the same. Some of the standouts include seven airbags, disc brakes on all wheels, hill start assist control, automatic powered tailgate and one-touch tumble seats for the second row. 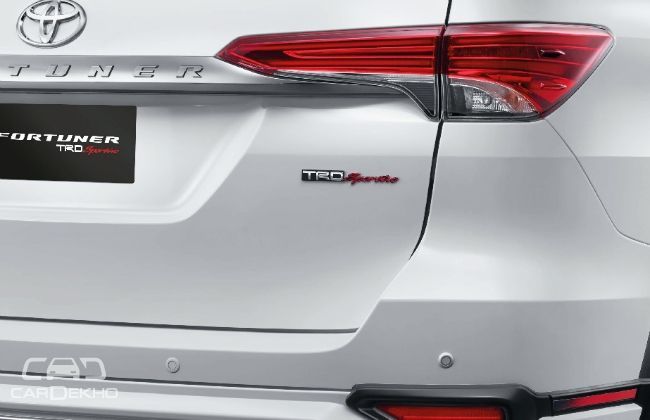 Ever since it was launched in 2009, the Fortuner has been a runaway success for the company. It annihilated the competition and captured over 75 per cent of the market share. The new model, which reached our shores in November last year, has also been well received. Clocking around 2,000 units on an average per month, the company has sold over 21,000 units of the current model till date.