What happened to the new Supra? 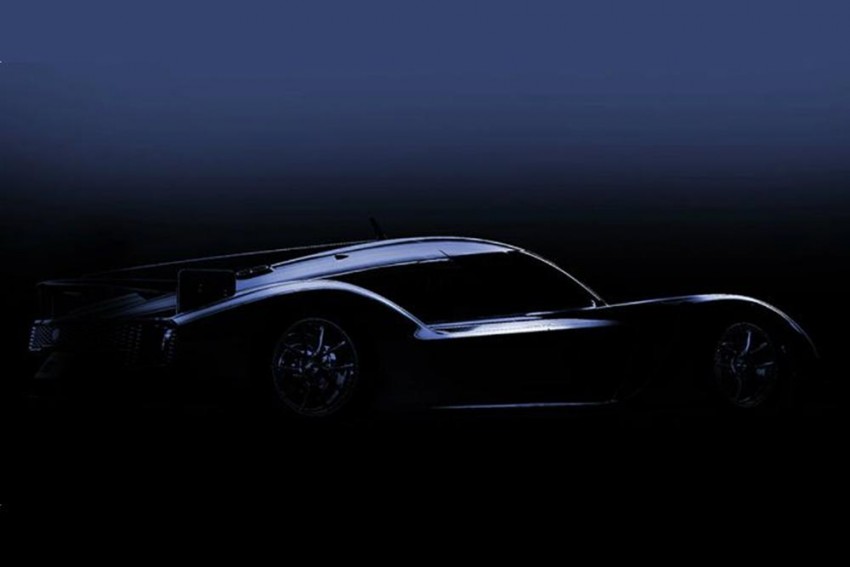 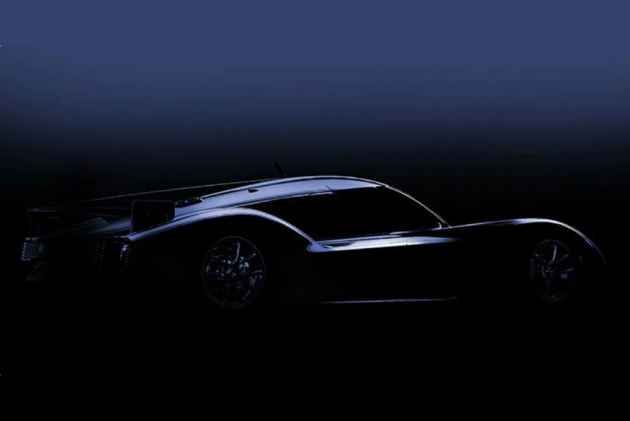 Toyota has been slowly shedding its sensible (read boring) carmaker image. In European markets, the change began with the Toyota Yaris GRMN, a hatchback powered by a supercharged 1.8-litre engine which can accelerate from 0-100kmph in 6.3 seconds. Back in 2014, Toyota had many enthusiasts around the world drooling when it showcased the FT-1 Concept, raising hopes of the return of the legendary Supra nameplate. Toyota was expected to show a near-production version of the FT-1 sometime in 2017. Although that never happened, the company has teased a new sportscar, the GR Super Sport Concept. Unlike the FT-1/Supra (or whatever the company ends up calling it when launched), the GR Super Sport Concept is more of a race car made for the road. Toyota says that the GR (Gazoo Racing) Super Sport Concept is, “a concept car [that] originate[d] from participation in the WEC, as one example of how technological feedback acquired through motorsports activities is incorporated.” Toyota will be the only factory-supported team to compete in the premiere LMP1 category of the 2018 FIA World Endurance Championship as increased costs and greener pastures in racing series like Formula-E have lured Audi and Porsche away. Apart from the teaser image shown above, Toyota has not released any details about the GR Super Sport Concept. Nobody knows if this will even be a road-legal car, or will just remain a concept car for eternity. With its swooping body, distinct cockpit and chassis design, long and wide rear wing and a hint of a shark-fin stabiliser over the engine cover, the GR Super Sport Concept is certainly influenced by the Toyota TS050 Hybrid. The TS050 Hybrid is powered by a 2.4-litre, twin-turbocharged V6 paired with an 8-megajoule electric system powered by lithium-ion batteries.