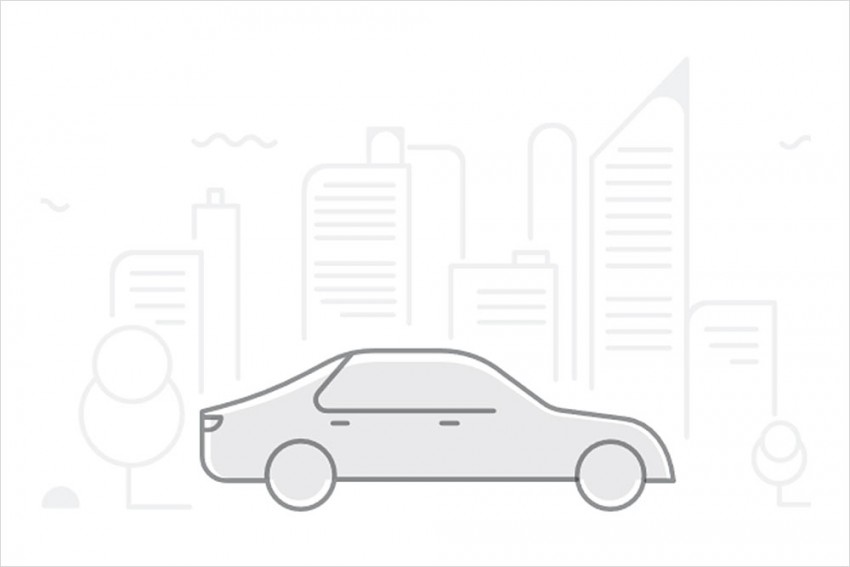 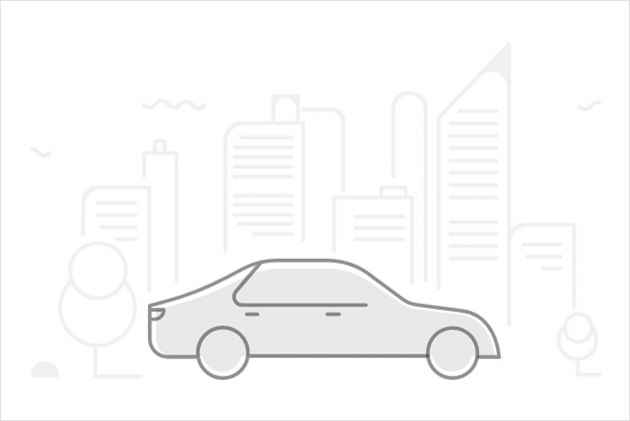 Toyota has revisited its strategy for the Indian market and the Japanese carmaker is reportedly planning to offer more products in the mass market segment soon. In a recent interview, Shekar Viswanathan, vice-chairman and whole time director of Toyota Kirloskar Motor, said, “There could be something in the small car segment (upper end of the compact car segment). We will be refreshing or adding to the line-up. A lot of thinking is going on.” He added that Toyota is working on eliminating risks and would consider entering select segments within the mass car market which are profitable.

The Japanese carmaker is looking to strengthen its market share in India, which is currently driven by two models - the Innova Crysta and the Fortuner - and stands at less than five per cent of the Indian four-wheeler industry. Even though Toyota already has a presence in the mass segment with the Etios sedan and Etios Liva hatchback, these cars haven’t managed to make as big an impact as, say, the Fortuner or the Innova Crysta have in their respective segments. 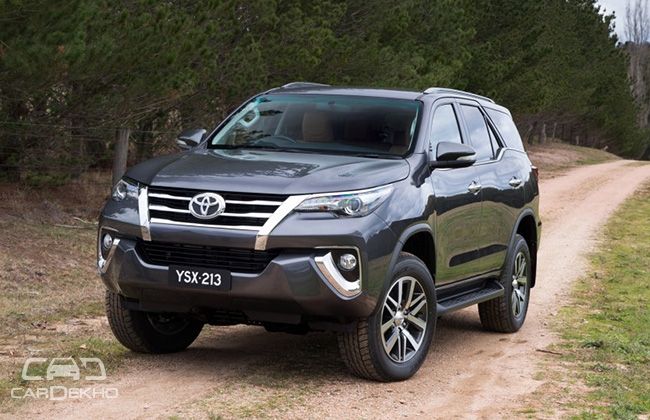 To increase its share, it needs to have cars at multiple price points giving buyers an ample number of options. Earlier, we reported that Toyota could introduce the Yaris in India and the recent statement from Viswanathan is in sync with our earlier report. Launching the Yaris Ativ sedan in India will also open the doors for the Yaris hatchback, which is based on the same platform.

These models are expected to enhance the company’s market share as the premium hatchback and mid-size sedan segments are bigger in volume when compared to the segments in which the Innova Crysta and the Fortuner belong. If launched, the Yaris Ativ would take on sedans such as the Honda City, Hyundai Verna and the Maruti Suzuki Ciaz, while the Yaris hatchback would lock horns with the Maruti Baleno and the Hyundai Elite i20.

Mercedes-Benz Concept EQ - All You Need To Know