Toyota Yaris TRD - Will This Sportier Version Launch In India?

Like other TRD models, the Yaris features a body kit and a rear lip spoiler that makes it look sporty 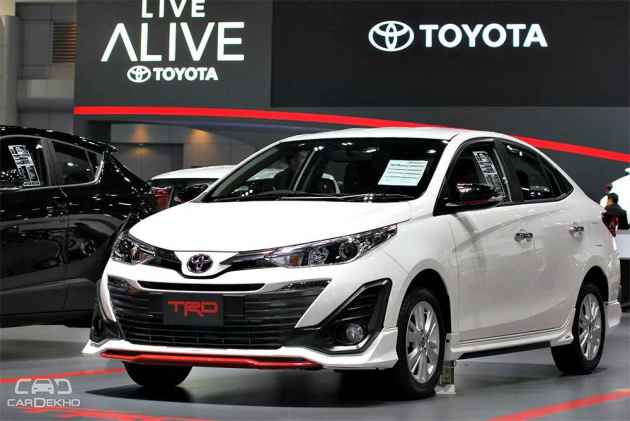 Toyota has unveiled a sporty TRD (Toyota Racing Development) version of the Yaris sedan at the 2018 Bangkok Motor Show. The Yaris is expected to launch in India in April 2018 and will compete against sedans like the Maruti Suzuki Ciaz, Hyundai Verna, Honda City, Skoda Rapid and Volkswagen Vento. It will be the first offering from the Japanese carmaker in this segment in India. The Yaris will be positioned between the Etios and the Corolla Altis in Toyota's India line-up.

Like other TRD models from Toyota, the Yaris Ativ TRD gets cosmetic add-ons that lend the car a sporty look without featuring any mechanical updates. At the front, the sedan gets revised fog lamp housings while the bumper features an extension with a red lip spoiler. The outside rearview mirrors (ORVMs) get a gloss black finish with red highlights too. 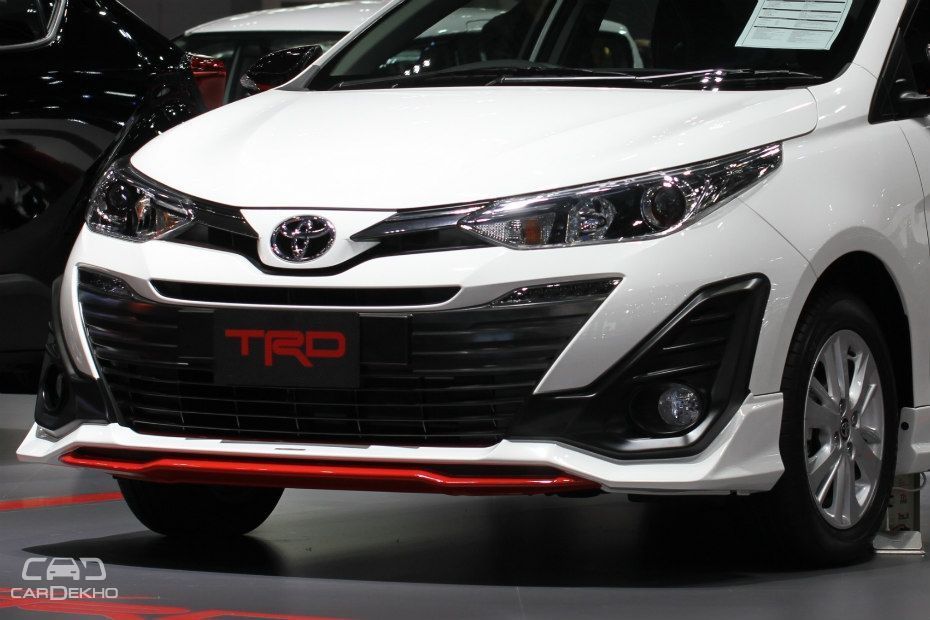 At the rear, the Yaris TRD features a prominent boot spoiler. The rear bumper mimics the front with a dual-tone extension and red highlights. Sadly, the alloy wheels remain the same as the bland-looking, multi-spoke units seen on the India-spec Yaris showcased at the Auto Expo 2018. Like the regular Thai-spec model, the TRD version also comes with an all-black cabin with contrasting red highlights. In India, the Yaris will get a dual-tone beige and black cabin. 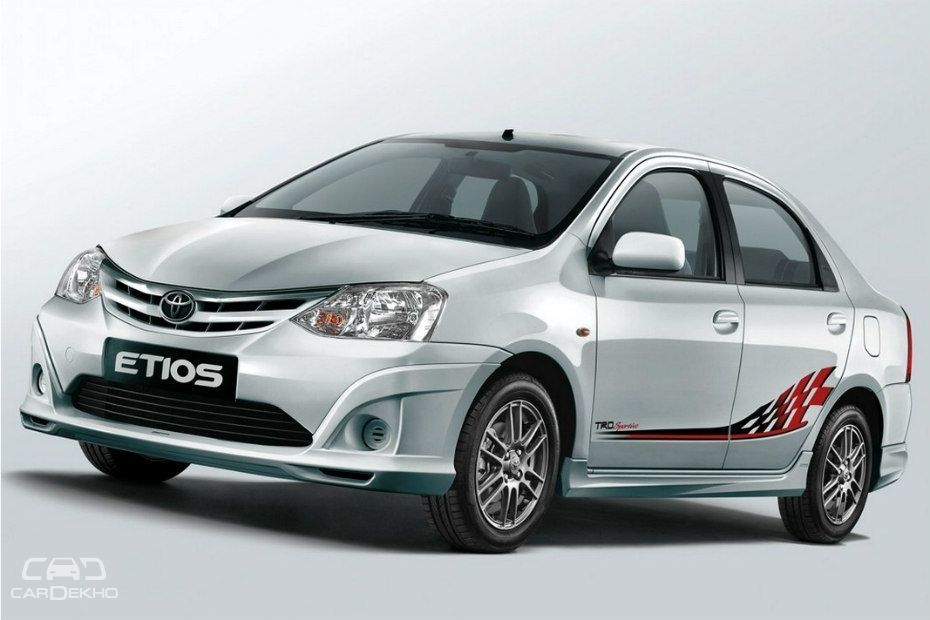 If you remember, Toyota had launched TRD Sportivo versions of the Etios sedan and Liva hatchback in 2012. However, they were soon discontinued owing to slow sales. Even the regular versions of both cars failed to come across as premium offerings in their respective segments. The fact that it became a popular choice among cab operators didn’t help its cause either.

Right now, the Fortuner is the only Toyota to get the TRD treatment in India and the automaker is likely to introduce the same for the Yaris as well, maybe at a later stage. Even the Yaris’ rivals offer sportier looking variants such as the Maruti Suzuki Ciaz S, Volkswagen Vento Sport and the Skoda Rapid Edition.

The Yaris Ativ’s TRD Sportivo version costs 25,000 Thai Baht (around Rs 52,000) over the regular variant it is based on. If Toyota plans to introduce it in India, expect the TRD variant to attract a similar premium over the regular model.

The Toyota Yaris is expected to be launched on April 24, 2018  and dealerships have already started accepting pre-launch bookings for a refundable amount of Rs 50,000.