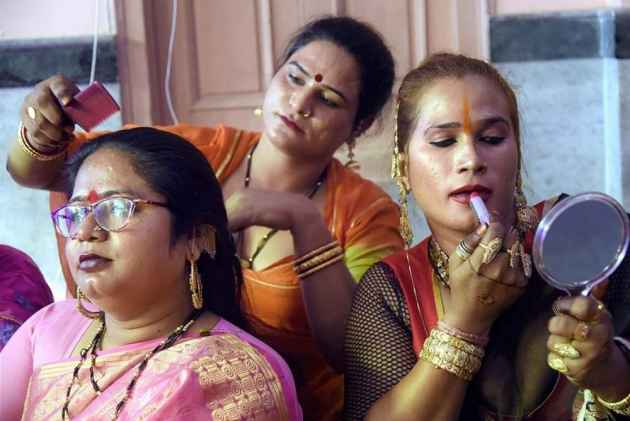 Union minister of state for social justice and empowerment Ramdas Athawale has said that members of the transgender community should wear pant and shirt and not wear a sari.

"They are not men, they are not women, but they are human... why should they wear a sari when they are not women?" the minister told reporters, as quoted by The Times of India. "They can wear pant and shirt. They should be wearing men's dress," he added.

The minister’s comment has invited much ire from the transgender community. According to ANI, Vidya Rajput of the Third Gender Welfare Board, Chhattisgarh, said that nobody can question the rights of the transgender community. She said, "I don't understand that how can a person in his position question my rights. The constitution gives me the choice to wear or not wear a saree. It is my personal choice."

However, Athawale has batted for the passing of the Transgender Bill in the next session of Parliament. He said that the Centre is taking several steps for upliftment of the nearly six lakh members of the transgender community in India. The minister also said that a proposal to set up special schools for transgenders could be considered on the lines of schools set up for other disadvantaged communities.