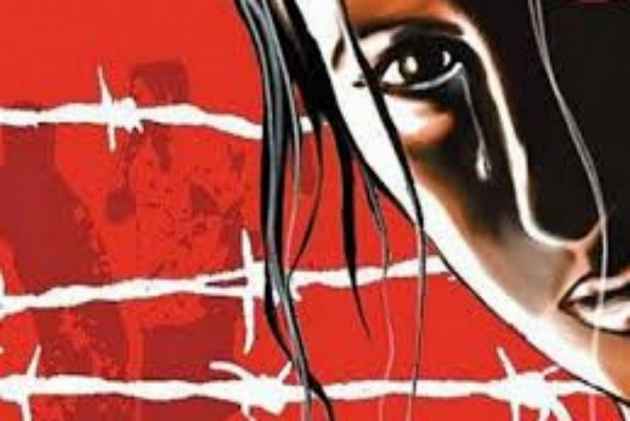 A 32-year-old tribal woman was allegedly made to carry her husband on her shoulders for nearly two kms across Khedi village in this district of Madhya Pradesh as a 'punishment' for 'running away' with another tribal man.

A video of the incident, which occurred on Sunday, in which the woman was purportedly seen carrying a man on her shoulders and also being beaten up by him and other villagers, has gone viral.

Police have booked six persons on the complaint lodged by the woman and arrested four of them, Superintendent of Police Mahesh Chnadra Jain said today.

Another police officer said the woman's husband had filed a complaint with the Pitol Police stating that his wife had "eloped" with a tribal man on October 28.

However, she was "brought back" to the village, dominated by Bhil community, after a "mediation" on November 4, said Pitol police post in-charge Naveen Pathak.

The officer said the woman was allegedly beaten up by her husband and some villagers before she was forced to carry him on her shoulders across the entire village for "two kms".

On the basis of the complaint lodged by the woman, the police booked six persons, including her brother-in-law and father-in-law.

"We have booked six persons under sections 147 (punishment for rioting), 149 (unlawful assembly guilty of offence committed in prosecution of common object) , 354 (assault or criminal force to woman with intent to outrage her modesty), 323 (punishment for voluntarily causing hurt) and 506 (punishment for criminal intimidation) of the IPC," Pathak said.