The 27-year-old woman was offered domestic work and taken to a house 10km away from her home. 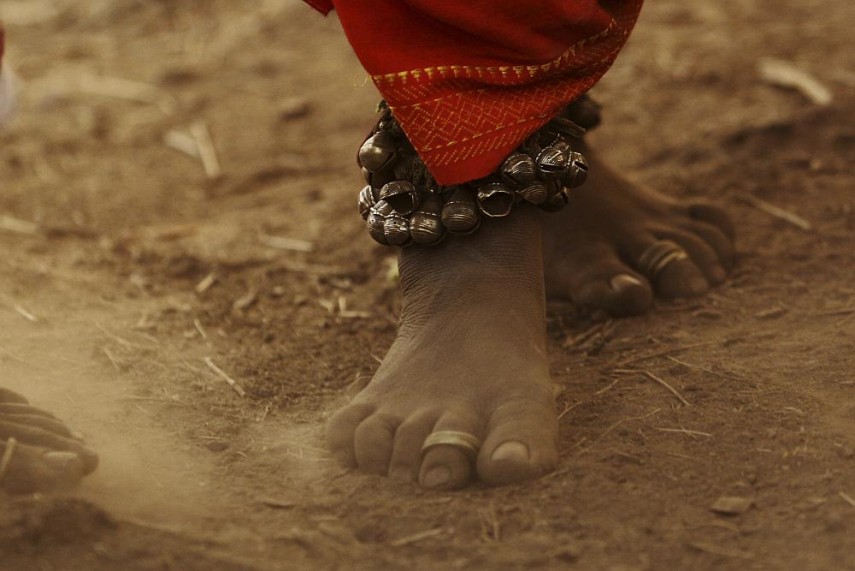 A tribal woman in Kerala was held captive after being offered domestic work and raped by four men for two days.

The incident occurred in Balal village of Vellarikkundu taluk in Kasaragode district. The medical tests have confirmed the rape and the police have arrested two of the accused while the other two are absconding.

The 27-year-old woman was offered domestic work by an autorikshaw driver Shiju Damodaran, who took her to the house of his friend, Shijo in Parappa, 10 km away from her home.

Damodaran picked her up in his autorikshaw around 11 am on February 6. He had convinced her about the work saying that she could return if she didn’t like the place. However, when she reached the place, Damodaran held her captive in the house and sexually assaulted her. Damodaran’s friend Shijo also raped her. The same day, the two men were joined by Pradeep Bhaskaran, a mason in Balal, who also sexually assaulted the woman. The next day, another autorickshaw driver, Shinto Thomas joined the trio.

The four men kept her there for two days and finally took her back in an autrikshaw on the evening of February 7 and left her near her house.

The police, who came to know about the crime, recorded her statement and took her to the hospital for medical test late on the evening of February 9. They later arrested Damodaran and Shijo. However, the other two accused, Pradeep Bhaskaran and Shinto Thomas are still absconding.

The woman is a mother of three- her eldest son is seven years old, her second son is three years old, and the youngest, a girl, is only two years. She and her husband do odd jobs to run the family.