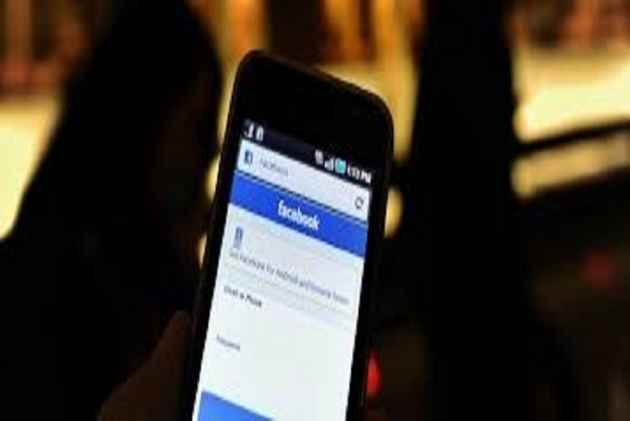 News Agency ANI reported that the accused was harassing three women by uploading their morphed pictures on social media.

“First we received one complaint and then many girls informed us anonymously about Abhishek’s harassment. Two of his close friends were also doing the same. Abhishek would send friend requests to college girls on Facebook and befriend them. Later he would take their phone numbers and send messages on WhatsApp. He used to make anonymous calls also. He would then start asking or pestering them to meet him. If they refused he would pressurize them, threaten to upload their morphed photos, phone numbers and chats on the web or porn sites. He also threatened many girls that he had powerful political friends and they would face dire consequences if they did not yield to his demands,” Indian Express reported quoting an official.

The police said that Abhishek Goud created some fake IDs on social media and sent indecent messages to many girls. The girls have complained about two more men who were involved with Goud in harassing them on social media. While Goud has been arrested, the hunt is on for the other two.

A case has been registered against the accused under sections 67 (A) IT Act and 354 (D) IPC, reported ANI.