It was Trump's most direct acknowledgement that the motive for the June 2016 meeting was to get dirt on Hillary Clinton, his Democratic rival for the presidency. 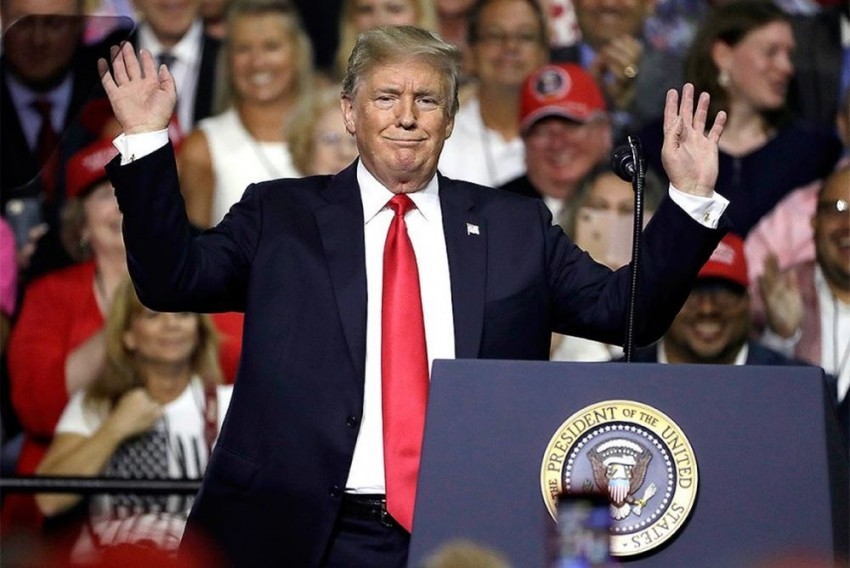 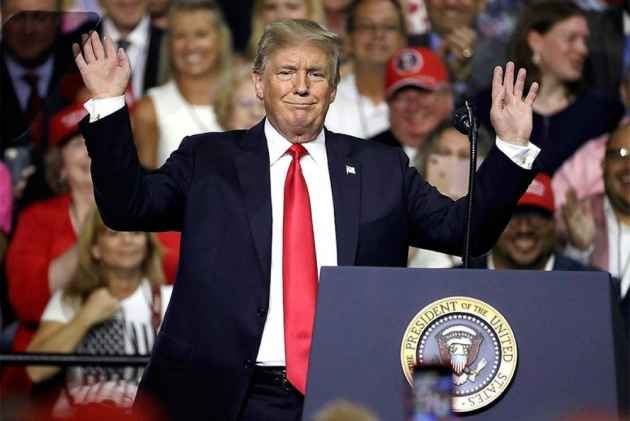 US President Donald Trump admitted today that his son met with a Russian lawyer in Trump Tower in 2016 "to get information on an opponent" but defended it as "totally legal."

It was Trump's most direct acknowledgement that the motive for the June 2016 meeting was to get dirt on Hillary Clinton, his Democratic rival for the presidency.

As he has in the past, Trump insisted in a tweet that he did not know at the time about the meeting between his son Donald Jr. and Natalia Veselnitskaya, a lawyer with links to the Kremlin.

"This was a meeting to get information on an opponent, totally legal and done all the time in politics - and it went nowhere. I did not know about it!"

The meeting has come under intense scrutiny from Special Counsel Robert Mueller, who is investigating whether members of the Trump campaign coordinated with a Russian effort to sway the 2016 election in the Republican's favor.

The Washington Post reported Sunday that Trump has been brooding in private about whether his son unintentionally put himself in legal jeopardy by meeting with Veselnitskaya.

Trump called the report "a complete fabrication." Donald Jr. initially said in a statement to the New York Times in July 2017 that the meeting was "primarily" about American adoptions of Russian children. The Post has reported that the statement was dictated by the president.

Donald Jr. later admitted he accepted the meeting with Veselnitskaya in hopes of obtaining damaging information on Clinton, but said nothing came of it.

Trump's lawyers argue that the meeting, in and of itself, violated no laws.

"The question is how will it be illegal? The real question here is, would ... the meeting itself constitute a violation of the law," Trump lawyer Jay Sekulow said Sunday on ABC's "This Week."