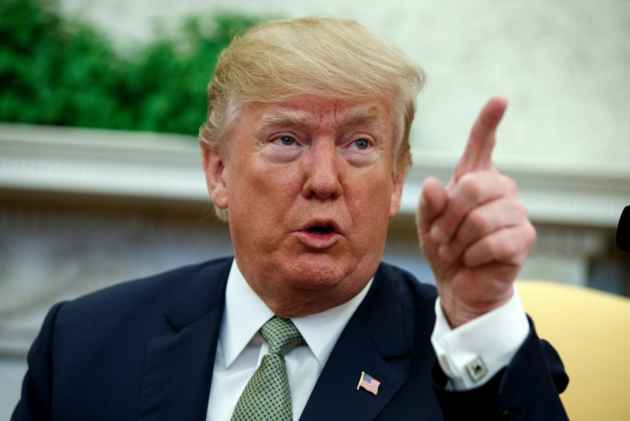 Trump took to his Twitter account on Sunday to highlight the imbalance of trade between China and the United States while targeting the tariffs on automobile imports.

This comes in line with the on-going trade wars between the USA and China.  The United States had earlier imposed 25% aluminium and steel tariffs prompting the latter to issue threats to impose tariffs on 106 US products amounting to USD 50 million.

On April 7 Trump had warned China to end unfair trade and only charge the reciprocal tariffs while claiming that unfair trade is causing an annual loss of $500 billion to the US.

Earlier on March 23 Trump had imposed massive trade tariffs amounting to USD 60 billion on China, in an effort to stop the latter from stealing "intellectual property" from American companies.

None of the tariffs has come into effect.