The news on Trump's health has put speculations to rest when he came under intense scrutiny on his mental fitness. 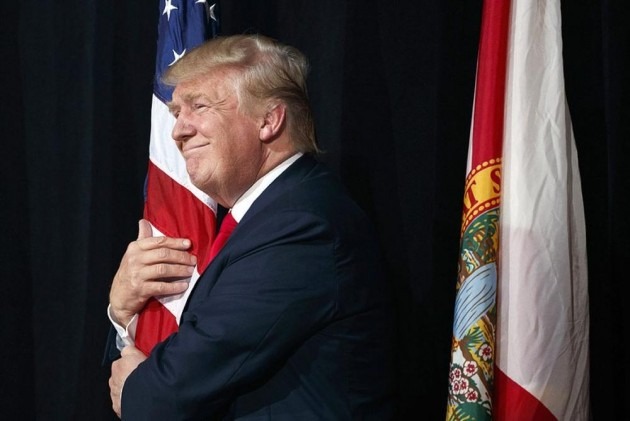 The White House doctor on Friday declared that the United States President Donald Trump was in 'excellent health', after Trump underwent his first medical check-up as the US president.

The news on Trump's health has put speculations to rest when he came under intense scrutiny on his mental fitness.

Interestingly, this comes after he reportedly referred to the immigrants from Haiti, El Salvador and African countries as "s---holes", in an immigration meeting at the White House earlier.

A group of 54 African countries have demanded Trump to apologise and retract his comments on the immigrants.

The Guardian reported that the US president spent three hours on his check-up with the White House doctor Ronny Jackson and military doctors at the Walter Reed National Military Medical Center in Bethesda, Maryland. Jackson described the check-up went 'exceptionally well'.

UN Hails India, China's Fight Against Climate Change At A Time When 'Others Are Failing'