Home  »  Website  »  International  »  Trump Targets Birthright Citizenship In US: Here's What You Need To Know

Trump Targets Birthright Citizenship In US: Here's What You Need To Know

Trump has earlier derided the concept of birthright citizenship, and even used the term "anchor baby" to describe a child born of parents who are illegally in the US. 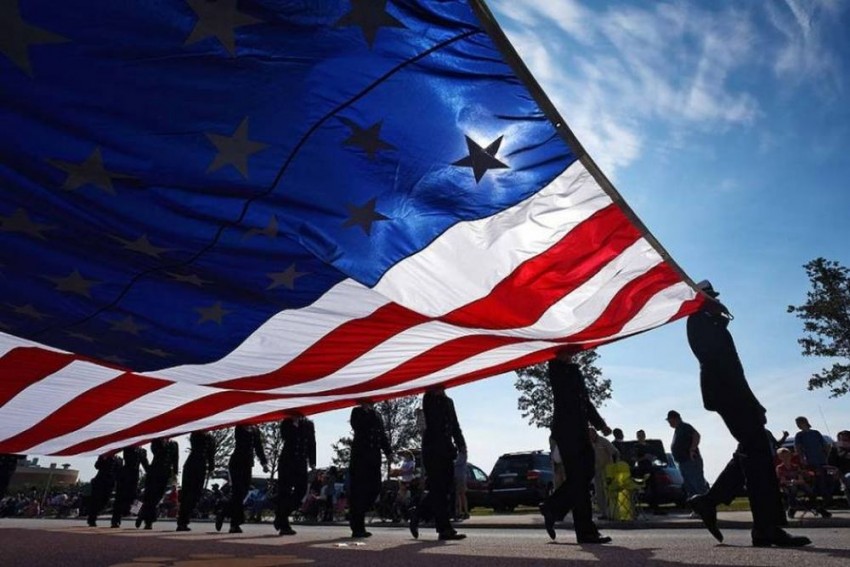 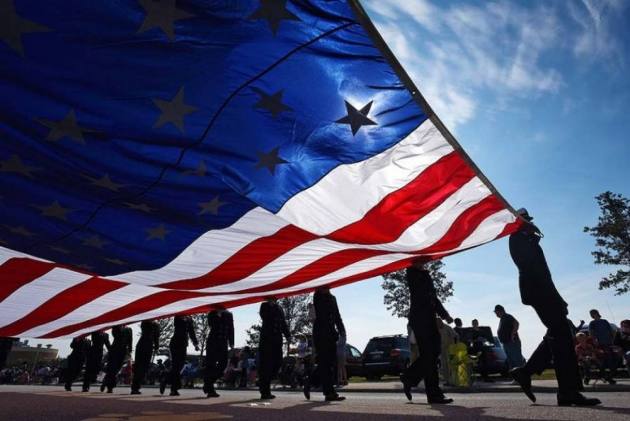 US President Donald Trump on Tuesday said he wants to order an end of the constitutional right to citizenship for babies of non-citizens and unauthorized immigrants born in the United States.

The President's comments to "Axios on HBO" come amid a renewed push for hardline immigration policies before the midterm elections.

Trump has earlier derided the concept of birthright citizenship, and even used the term "anchor baby" to describe a child born of parents who are illegally in the US.

“We’re the only country in the world where a person comes in and has a baby, and the baby is essentially a citizen of the United States ... with all of those benefits,” Trump said during his interview with Axios. “It’s ridiculous. It’s ridiculous. And it has to end.”

Although the call for ending birthright citizenship is not new, the present political landscape in US, with the President vocally unfavourable of immigrant flow into the country, and the Republican controlled Congress cracking down on immigrants, Trump's comments assume significance ahead of the midterm elections.

Here are the important points regarding the issue of birthright citizenship, its counstitutionality, and the likeliness of its end by way of an executive order:

The 14th Amendment of the US Constitution says "all persons born or naturalized in the United States, and subject to the jurisdiction thereof, are citizens of the United States and of the State wherein they reside.”

The principal aim of the 14th amendment, which was ratified in 1868, was to overturn the infamous 1857 ruling of the US Supreme Court that denied citizenship to African American people, irrespective of their status at birth.

It is rooted in the concept known as “Jus Soli”, which in Latin means “right of the soil.”

This effectively means that any person born on American soil is also considered a citizen of the nation, irrespective of the citizenship status of his/her parents.

Despite the President claiming that US is the only country to follow this principle of citizenship, the concept of "Jus Soli" is prevalent and functional in many countries across continents.

Besides almost all the South America nations, Canada ,and even Pakistan have a similar policy.

How easy is it to take away the birthright citizenship?

Since the right is enshrined in the US constitution, to curb it will not be as easy as the President may like to believe. However, there are no easy answers.

When Trump was posed with a similar query in the Axios interview, he said "You can definitely do it with an Act of Congress," and further added, "but now they’re saying I can do it just with an executive order.”

Moreover, the executive order route may be more cumbersome than the President expects, with Democrats and civil rights activists likely to take the battle to the Supreme Court, if the President indeed issues any such order.

Even as the President's comments are sending shockwaves across the US and beyond, rights activists are already deeming the move "unconstitutional."

Omar Jadhwat, a rights activist with American Civil Liberties Union (ACLU) said "The President cannot erase the constitution with an executive order. This is a transparent and blatant attempt to sow division and fan the flames if anti-immigrant hatred in the days ahead of the midterms (elections)," according to a report in Washington Post.

Who are likely to be affected if Trump has his way?

Children and families from around the world, who come to the US in search of better prospects, or to flee from opression or civil war, likely stand to lose if the birthright citizenship is taken away.

Presently, if a child is born in the US, irrespective of the sttaus of her parents, she is entitled to liberites and rights enshrined in the US constitution because to the 14th amendment.

If the birthright citizenship is tinkered with, it is likely to imperil the security of every unborn child, and leave their parents uncertain about their future.