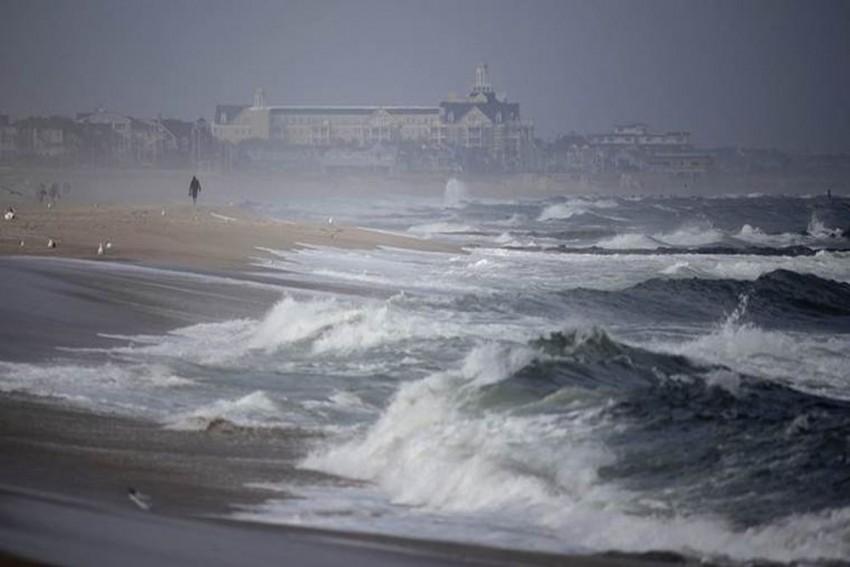 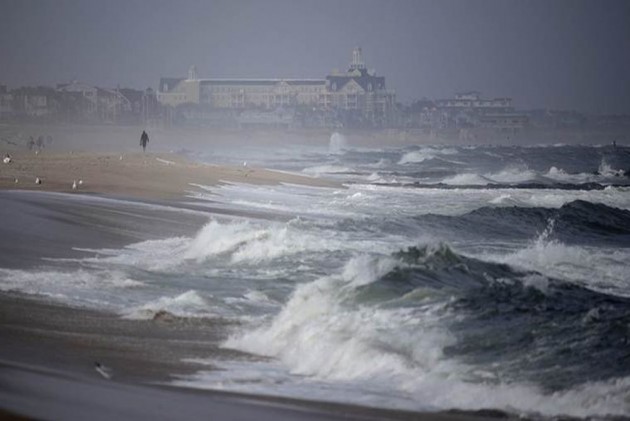 A 7.5-magnitude earthquake shook off the coast of the Pacific island of New Caledonia, prompting warnings that tsunami waves of up to three metres can reach New Caledonia and Vanuatu.

The earthquake struck at a depth of 10 km on Wednesday, with its epicentre 168 km east-south-east of Tadine, a town on one of New Caledonia's Loyalty Islands, the BBC reported.

New Caledonia is part of the Pacific's "Ring of Fire", where many earthquakes occur. It is a French overseas territory with a population of about 270,000.

"Based on the preliminary earthquake parameters, hazardous tsunami waves are possible for coasts located within 1,000km of the earthquake epicentre," warned the Pacific Tsunami Warning Centre (PTWC), saying waves could reach between one and three metres high.

The New Caledonian High Commission issued a tsunami warning for all of New Caledonia, ordering the "immediate evacuation" of people to refuge areas and the "application of safety instructions", with residents being alerted by urgent text message instructing them to go to refugee shelters.

Those unable to reach a shelter were asked to move more than 300 metres away from the coast or seek refuge in elevated areas.

A spokesman for the Vanuatu Geohazards Observatory said the sparsely populated island of Tanna was expected to be the most affected part of the country but no evacuations had been ordered, the Guardian reported.

New Zealand's Ministry of Civil Defence and Emergency Management, however, tweeted that there was no tsunami threat to the nation's coasts even though the tsunami alert issued for coasts within 1,000 km.

More than 20 Pacific islands and countries, including Hawaii and New Zealand, could also register a slight increase in wave height, authorities said.

"The national authorities will determine the appropriate level of alert for each country," the Pacific Tsunami Warning Centre said.