The Jammu and Kashmir Cricket Association (JKCA) has put out ads on local TV channels to get in touch with their players from the valley who have been incommunicado. Irfan Pathan said that they are in touch with Jammu players, but are not able to contact players in Kashmir and its districts 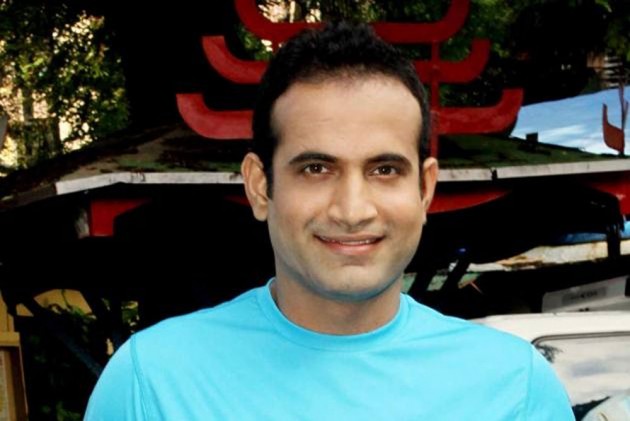 Jammu and Kashmir's player-cum-mentor Irfan Pathan says he is dealing with the most unique challenge of his long cricketing career as he tries to keep the state's preparations for the upcoming domestic season on track amid a communication clampdown in the state. (More Cricket News)

The Jammu and Kashmir Cricket Association (JKCA) has put out ads on local TV channels to get in touch with their players from the valley who have been incommunicado.

Communication in Kashmir valley has been restricted by the government after the abrogation of the provisions of Article 370, which gave the state special status. Jammu and Kashmir is now a Union Territory.

"The biggest challenge for us is that we are not able to contact players in Kashmir and its districts. We are in touch with the Jammu players," Pathan, who has played 29 Tests and 120 ODIs for India, told PTI.

The pacer said the current situation in Kashmir has undone the massive gains made by the team in a fitness camp supervised by former Indian team trainer Sudarshan V P in June. The domestic season gets underway next month with the Vijay Hazare Trophy.

Desperate times call for desperate measures and with the JKCA unable to contact its players including big names like Parveez Rasool, Pathan, JKCA CEO Ashiq Ali Bukhari and administrator C K Prasad finally met here on Tuesday to come up with a solution.

"Bukhari is a former DIG. He came up with the idea that we should advertise on television. There is a programme that comes every evening and Kashmiris are communicating with their near and dear ones through that.

"So we put the ad there hoping the selected boys can join the camp in Jammu. We put it out yesterday and we can't expect everyone to respond in one day. It will take at least two to three days. It is a very unique situation. I have never been involved in anything like this before," said the 34-year-old.

Pathan was appointed as player-cum-mentor in March 2018. He feels sad that the team is back to the drawing board after a successful fitness camp in Kashmir.

"Preparation has been big hit time. In the training camp held in June, we put a lot of emphasis on fitness as we felt that our biggest weakness was agility. The J and K players have the lungs but they lack in agility so I arranged a qualified trainer like Sudarshan to work the players.

"The players were supposed to peak by now but it is all back to zero in the current scenario. Even if the situation becomes normal, there is no time for training, it is just about playing matches," he said referring to the Vijay Hazare Trophy beginning next month.

It has been a life-changing stint for Pathan and he is glad that he has been able to do his bit for the players in the region.

"So many players were about to leave the game but when some of them heard of me taking charge, they found new hope. There is massive talent in the region and I hope I can help as many as I can, during my time there," he added.