Twinkle Khanna Says All Her Films Should Be Banned 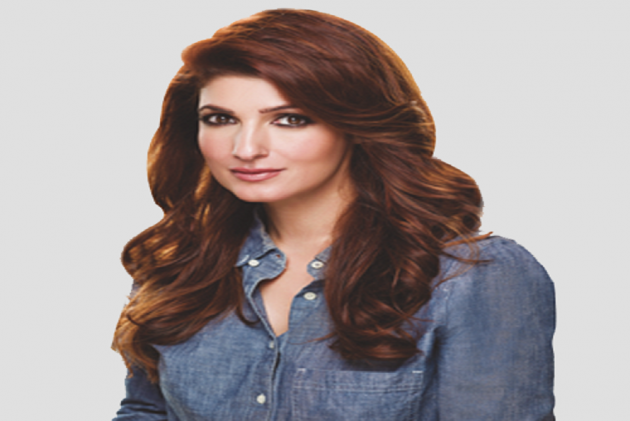 Writer-producer Twinkle Khanna, who once an actress in the Hindi film industry said that all the films which featured her in the lead should be banned so that no one can watch it.

Twinkle made her Hindi film debut with Barsaat in 1995 and thereafter featured in a series of unsuccessful films like Itihaas, Zulmi and Mela. She quit acting after getting married to Akshay Kumar in 2001.

Asked which film of hers should now be remade, she jokingly said: "I haven't given a single hit in fact. I think that all my films should be banned so that no one can watch it."

Earlier, Twinkle wrote a book titled The Legend of Lakshmi Prasad which was a collection of short stories - one of which was adapted for Akshay's Pad Man, produced by Twinkle.

Asked whether she thinks that a film can be made on her latest book as well, she said: "I don't think that a film should be made on each story of mine. I have done my job by writing the story and that is all I am interested in."

Talking about her latest book, the Mrs Funnybones author said, "This is my third book and I guess when I look at everything that I do, it's always about women finding their place in the world.”