A journalist from J&K received the notice after he shared a photograph of a teenager being used as human shield by paramilitary forces to stop pro-freedom protesters to move ahead. 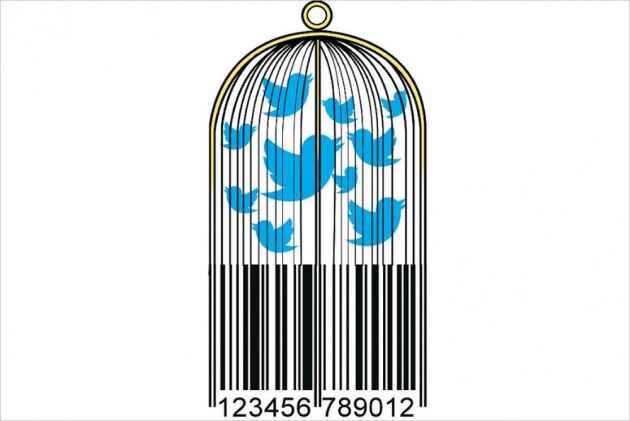 Activists from Jammu and Kashmir are receiving notices from Twitter amid concerns that the Indian government may be working with the social networking platform to clamp down on their accounts.

The notice is being issued by Twitter’s legal section with respect to certain tweets that the Indian law has taken umbrage to. The notices were first reported by website With Kashmir and picked up by several news portals from the state who are claiming that Twitter, in cahoots with the Indian state, plans on removing their accounts.

A journalist from J&K who wishes to remain anonymous confirmed to Outlook that he had received an email notice as well. He received the notice after he shared a photograph of a teenager being used as human shield by paramilitary forces to stop pro-freedom protesters from moving ahead.

The correspondence claims that the following Tweet(s) is/are in violation of Indian law:

If you believe we have contacted you in error, please let us know by replying to this email.

This notice is not legal advice. You may wish to consult legal counsel about this matter.”

Pakistani journalist Sabena too received a letter from Twitter for violating Indian law.

Sabena posted the letter from Twitter on her account, asking: “Being a Pakistani how does this apply to me legally?”

Strange happenings @TwitterSupport
Being a Pakistani how does this apply to me legally ? pic.twitter.com/B8pBByiQyW

Aside from repeated cases of internet shutdowns in the Valley in light of a strenuous situation, the Indian government has also been apprehending social media users from the state. Youngsters in J&K have taken to social media to document, report and agitate.

A Tribune report from July elaborates on a list of ‘secessionist writers’ which was created by the intelligence wing of the police. Close to twenty columnists, a High Court judge, three academics and a photojournalist have been reportedly featured in it.

In August this year, one Bashir Ahmed from Doda in J&K was arrested for posting ‘anti-national content’ on his Facebook and Whatsapp after the police zeroed in on eight suspects.