Twitter Steps Up Before 2019 Elections, Vows To Curb Misinformation And Boost Youth Engagement

Twitter Co-Founder and CEO Jack Dorsey on Monday also launched a new initiative titled #PowerOf18 at the event, aimed at encouraging youth to contribute in public debates on its platform. 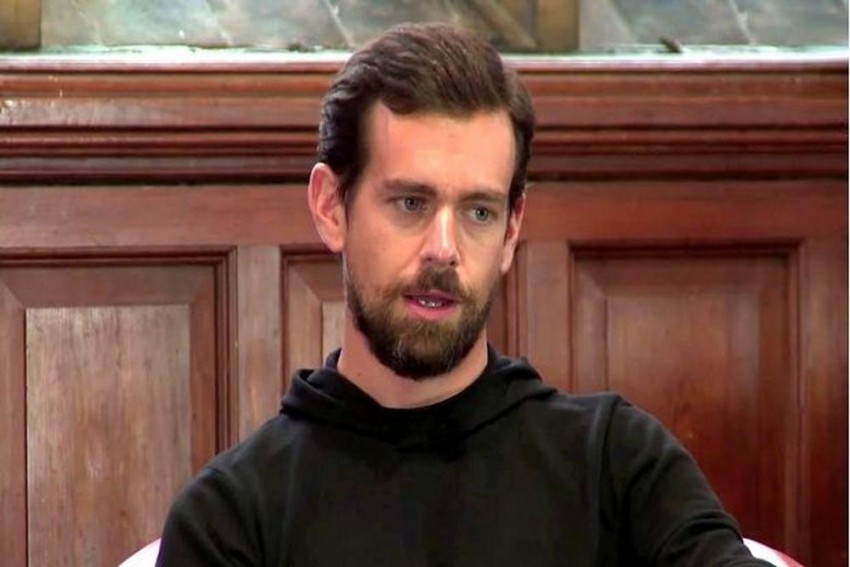 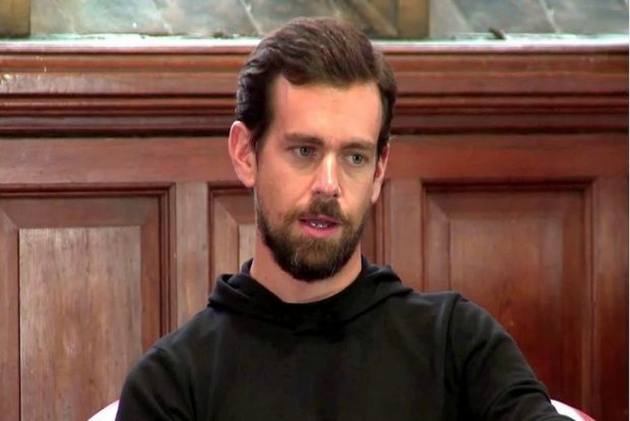 Twitter Co-Founder and CEO Jack Dorsey on Monday said the social network is taking "multi-variable" steps including the use of Artificial Intelligence (AI), to curb the spread of misleading information ahead of 2019 general elections in India.

Addressing a town-hall meeting at the Indian Institute of Technology-Delhi (IIT-Delhi), Dorsey said fake news is a way too big category.

"The real problem is not misinformation per se as jokes can also be categorised as misinfomation. But misinformation that is spread with the intent to mislead people is a real problem," stressed the Twitter CEO who is in India for a week-long maiden visit.

Responding to a question on "edit button" on Twitter, he said it has been under consideration for quite some time now, but they are yet to find a suitable way to roll out the feature for its over 326 million active users. The "edit button" would eventually allow people to tweak the conversation.

Twitter India also launched a new initiative titled #PowerOf18 at the event, aimed at encouraging youth to contribute in public debates and participate in civic engagement for the upcoming election season.

#PowerOf18 will encourage the youth to become change makers and "join the most important public conversation for the country -- the state and national elections," said Maya Hari, Vice-President and Managing Director, Asia Pacific, Twitter.

Supported by Twitter's mission to serve the public conversation, the initiative was launched by CEO Jack Dorsey and Maya Hari, Vice-President and Managing Director, Asia Pacific, Twitter during a townhall chat with the students of IIT Delhi.

"Today, we launch #PowerOf18 to encourage the youth of India in taking your place as changemakers and join the most important public conversation for the country -- the state and national elections," said Hari.

The electorate in Chhattisgarh on Monday exercised their franchise in the first phase of the two-phase Assembly polls in the state. The results from all five states will be declared on December 11.

Earlier in the day, the Twitter CEO met Congress President Rahul Gandhi and discussed various steps the social network was taking to curb the spread of fake news and boost a healthy conversation on its platform.

Dorsey also met Tibetan spiritual leader the Dalai Lama over the past weekend.

Twitter, along with other social media platforms including Facebook came under intense scrutiny of policymakers in the US for their failure to stop the spread of misinformation by Russia-linked accounts on their platforms during the 2016 Presidential election.

The micro-blogging site since then has stepped up its efforts to curb the spread of divisive messages and fake news on its platform.

To further protect the integrity of elections, Twitter recently announced that it would now delete fake accounts engaged in a variety of emergent, malicious behaviours.

However, according to a Knight Foundation study released in October, more than 80 per cent of the Twitter accounts linked to spread of disinformation during the 2016 US election are still active.

Anybody Who Creates Violence Will Be Neutralised: Bipin Rawat