Twitter Users May See A Drop In Follower Count. Here's Why

Twitter said it wants its users to have confidence that the follower numbers are "meaningful and accurate". 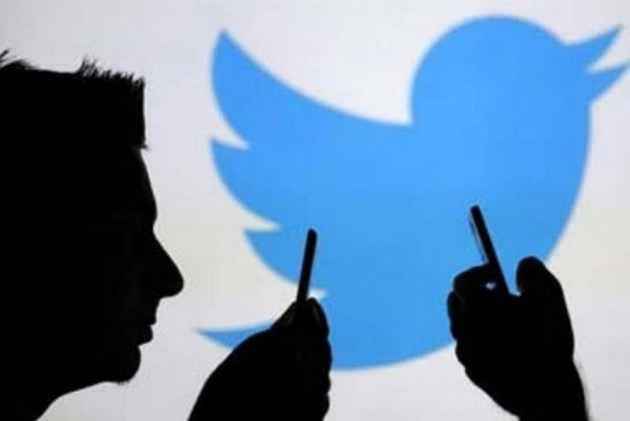 Amid a global crackdown on fake and automated accounts, Twitter today said it will begin removing "locked" accounts from the follower numbers, in a bid to offer a "meaningful and accurate" view of users' follower count.

"This is another step to improve Twitter, and ensure everyone can have confidence in their followers," Twitter said in a statement.

The move comes at a time when Twitter is becoming more vigilant about any abuse of its platform for spreading misinformation, and has been weeding out fake accounts by the millions.

In a statement on Wednesday, Twitter said over the years it has locked accounts after detecting "sudden changes" in account behaviour. The platform thereafter reaches out to accounts owners, and pending validation of the account and password reset by them keeps these accounts in a locked state "with no ability to log in".

"This week, Twitter will be removing these locked accounts from follower counts across profiles globally. As a result, the number of followers displayed on many profiles may go down," it warned.

Twitter said it wants its users to have confidence that the follower numbers are "meaningful and accurate".

"Most people will see a change of four followers or fewer; others with larger follower counts will experience a more significant drop. Twitter understands this may be hard for some, but Twitter believes accuracy and transparency will make the platform a more trusted service for public conversation," the statement added.

The most notable changes in follower counts will be visible in the "next few days", it said but added that follower counts may continue to change more regularly as part of its ongoing work to "proactively identify and challenge problematic accounts".

Twitter said upon detecting abrupt changes in account behaviour, it locks the account and contacts the owner for a confirmation on whether they still have control of it.

In majority of cases, these accounts were created by "real people" but the platform cannot establish that the original account owner still has control and access to it, the statement noted.