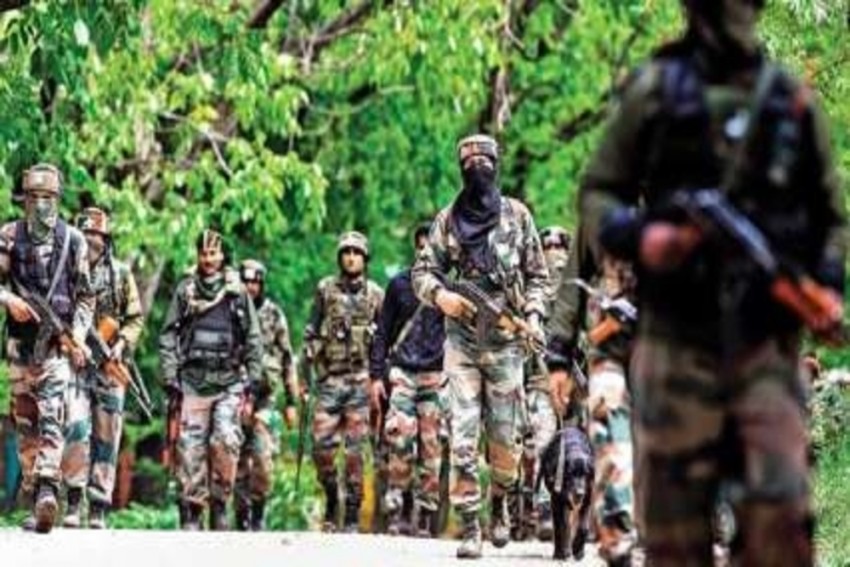 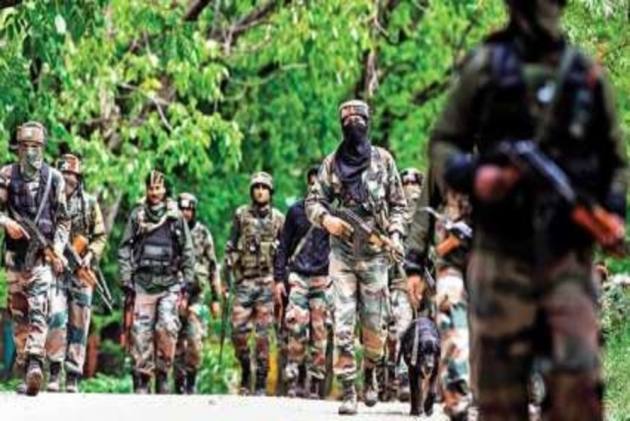 Two Army personnel, including a lieutenant colonel, were injured in a landmine explosion along the Line of Control (LoC) in Jammu and Kashmir's Rajouri district Sunday, officials said.

The Army personnel were on patrol and received splinter injuries in the blast near the anti-infiltration obstacle system in Laam sector, the officials said.

They said the blast was accidental and both the injured persons were taken to a hospital where their condition was stated as stable.

J-K Cop Killed By Militants Was Desperate To Meet Parents, Shaved Off Beard To Change Look