The quantum of sentence will be pronounced on November 2. 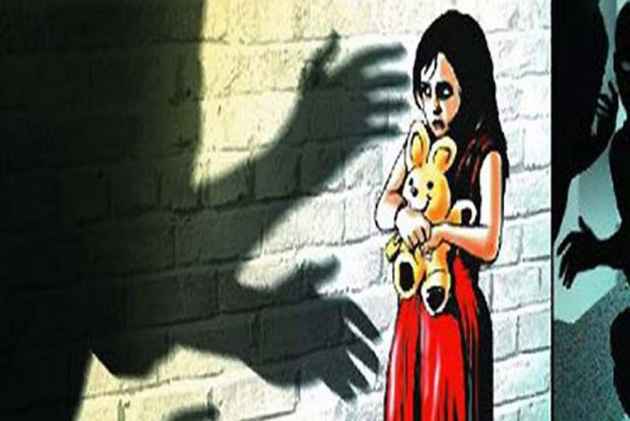 A Chandigarh court on Tuesday held two brothers guilty of raping their 10-year-old niece, who had delivered a baby in August this year after the Supreme Court dismissed her abortion plea, the lawyers for the men said.

The verdict was delivered by additional district and sessions Judge Poonam R Judge, said Manjit Singh, who is representing the elder of the two brothers.

The quantum of sentence will be pronounced on November 2.

The maternal uncles of the child have been charged under Section 376 (2) (f) (i) (rape on a woman when she is under twelve years of age) of the Indian Penal Code and Section 6 (punishment for aggravated penetrative sexual assault) of the Protection of Children from Sexual Offences Act (POCSO), the counsel said.

The crime came to light in July when the child was taken to a hospital after she complained of a stomach ache and was found to be over 30 weeks pregnant.

On July 28, the Supreme Court dismissed a plea seeking its nod to terminate the 32-week pregnancy after taking note of a medical report that abortion was neither good for the girl nor for the foetus.

The child was told by her family and the doctors that she had a stone in her stomach that had to be removed.

It was earlier suspected that her elder uncle had fathered the baby, who was delivered through C-section at a government hospital here in August.

The twist in the case came this month when a fresh DNA test showed the younger maternal uncle to be the father of the child.

The elder uncle's DNA sample had not matched the newborn following which suspicion fell on the younger uncle who, too, had been accused of rape by the child.

Police had maintained that both her uncles had sexually exploited her.

Earlier, police had said the girl was repeatedly raped allegedly by her elder maternal uncle for several months.

The younger uncle's counsel, Inderjit Bassi, said she had earlier argued in court that the statement of the rape victim was self-contradictory and victim's father and mother were not made witnesses.