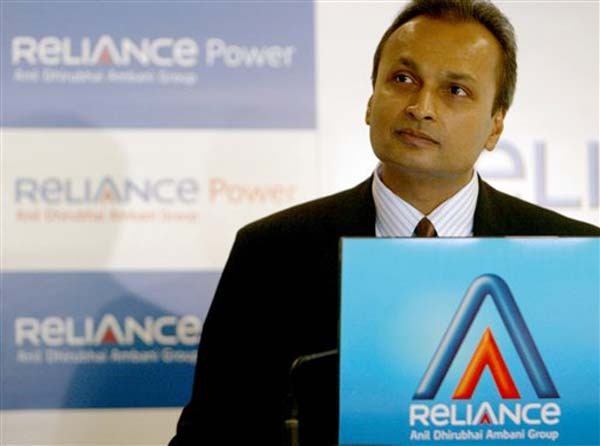 Anil Ambani's Reliance Communications might land in trouble as two major Chinese lenders plan to take the the Indian wireless carrier to insolvency court to recover a 2 billion USD debt.

However, in a recently held meeting of RCom's Committee of Creditors, nearly 30 lenders of the debt-ridden company voted to oppose the petition. The lenders- both Indian and foreign- led by State Bank of India, Punjab National Bank, Standard Chartered among others are opposing the move as the insolvency order, if once passed, will force them to provision for at least 50% of debt with immediate effects.

With total debt of 457.33 billion rupees as of end March, RCom is the most-leveraged of all listed telecom carriers in India. The company has not reported its debt level since then, said the report.

On November 28, the CDB had filed an insolvency petition in the bankruptcy court against the Anil Ambani-owned telco. CDB reportedly had moved to National Company Law Tribunal (NCLT) on November 24. It accounts for 37.11% of RCom’s total secured debt.

The CDB has also ruled out any out of court settlement for the same.

Shares of the debt-ridden company on Tuesday fell by another 2% after credit agency Fitch said it has withdrawn ratings of debt-ridden Reliance Communications for commercial reasons.
RCom also informed stock exchanges that Fitch "has withdrawn 'C' rating of the company's Long-Term Foreign and Local Currency Issuer Default Ratings and Bonds listed in Singapore Stock Exchange due to commercial reasons".