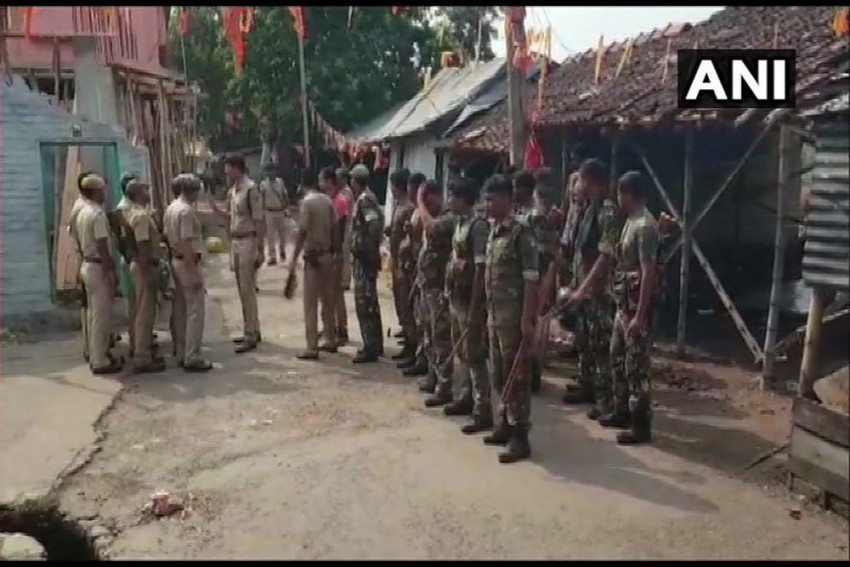 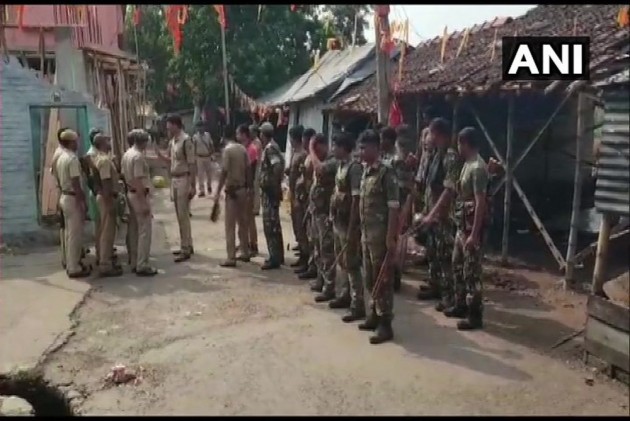 At least two people were killed, and four others sustained injuries in an explosion in Kankinara area of North 24 Parganas district on Monday night.

"We are scared. There also have been robberies in the area. Demand administration to help us," news agency ANI quoted a local as saying.

The state of West Bengal has witnessed incessant violence since before the Lok Sabha elections as workers from the ruling TMC and BJP have clashed on a regular basis.

50% Tariff On US Motorcycles Too High, We Can't Be Fooled: Donald Trump To India