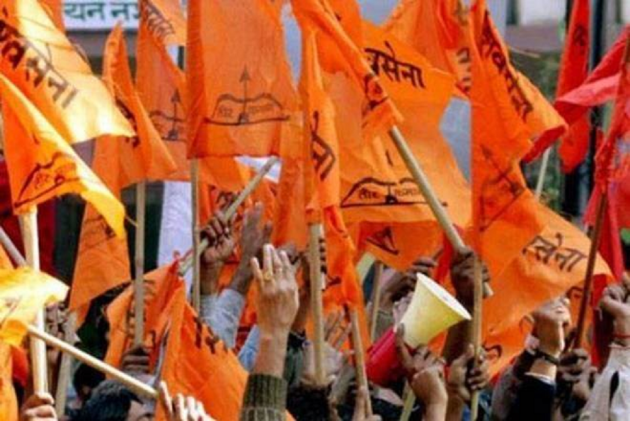 The incident happened at around 5:15pm in the Shahunagar area of Kedgaon here and commercial establishments downed shutters soon amidst stray cases of stone-pelting, the official added.

"Sanjay Kotkar (35) and Vasant Anand Thube (40) were killed after they were shot from point blank range by two men on a motorcycle," a police official said.

"The CCTV of the area is being scoured and we are in the process of identifying the shooters," he said.

A local Shiv Sena leader said that the incident was related to the largescale support the Sena had received in the civic bypoll for Ward 32 (Kedgaon) of the Ahmednagar Municipal Corporation.

The result of the bypoll was announced today by State Election Commission officials.

The Congress' Vishal Kotkar defeated the Sena's Vijay Pathare by a thin margin of 454 votes.

"Leaders of some other parties have planned these murders due to the widespread support the Sena received in the Kedgaon bypoll," Dilip Satpute, the party's Ahmednagar unit chief told.