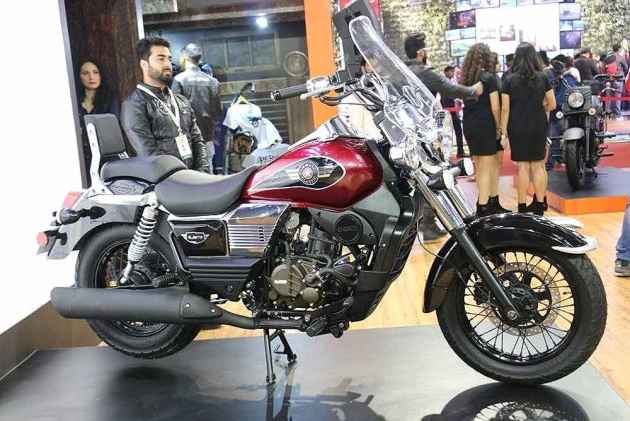 The Renegade Commando Mojave is based on the Renegade Commando. The bike is named after the Mojave Desert in the United States, thus the sand-coloured paintjob. It also gets leather saddle bags that should be a boon for traveling long distances.

Both bikes are expected to share the same 279.5cc liquid-cooled single that does duty on the Commando and Sports S. The fuel-injected motor makes 24.8PS @ 8500rpm and 23Nm of torque @ 7000rpm, which is transmitted to the rear wheel via a six-speed gearbox.

Both the motorcycles are expected to be priced at Rs 2 lakh (ex-showroom) and will be sold via UM's 48 dealerships across India, including the newly opened one in Kolkata.