As the police team arrived to conduct "checking", a person on the ground floor alerted others which led to panic among sex workers who were on the upper floors, said the official. 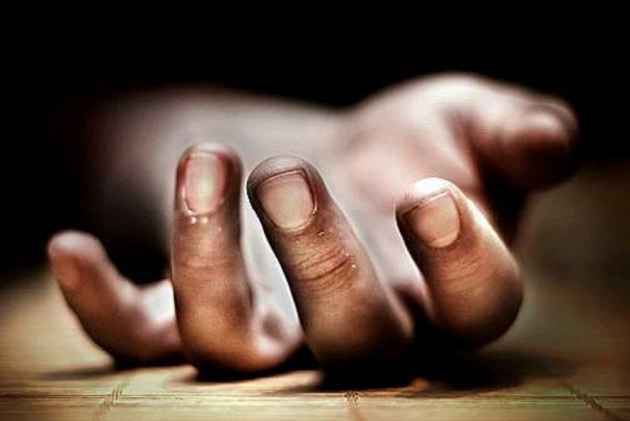 Two women, allegedly sex workers, died after falling from the third floor of a building while trying to escape a police raid in Grant Road area of south Mumbai, an official said today.

A team from the D B Marg Police Station was patrolling the area which is known for prostitution activities.

As the police team arrived to conduct "checking", a person on the ground floor alerted others which led to panic among sex workers who were on the upper floors, said the official.

Two of the women tried to escape by climbing down from a third-floor window with the help of a rope, he said.

However, while climbing down, they slipped and fell.

Police took them to the government-run J J Hospital in Byculla where both died during treatment.

While one of the women was 50 years old, the other was in her 30s. Both hailed from West Bengal, the officer said.

The D B Marg Police have registered a case of accidental death and further probe is underway, he added.