They were associated with ISJK, the terror outfit influenced by Islamic State ideology, a police official said. 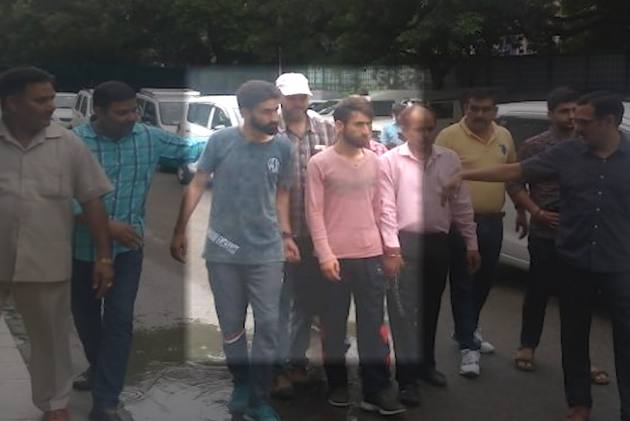 Two suspected terrorists associated with Islamic State in Jammu and Kashmir (ISJK) have been arrested by Delhi Police's Special Cell, a senior police said on Friday.

The duo, hailing from Kashmir, was arrested near the Red Fort area on the intervening night of Thursday and Friday, he added.

They were associated with ISJK, the terror outfit influenced by Islamic State ideology, the official said.