This comes after the security forces on Sunday arrested three suspected terrorists in Karnah area of Kupwara district. 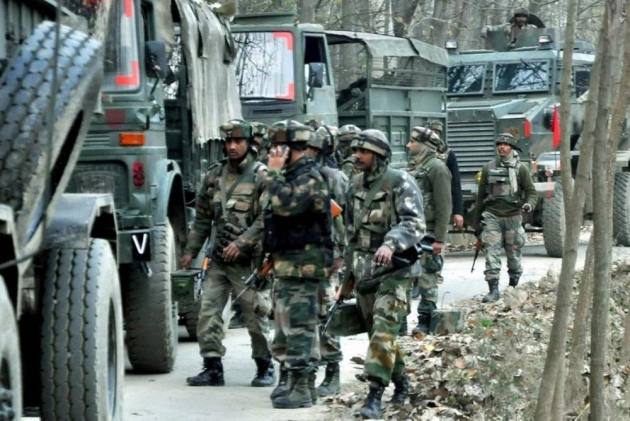 Two terrorists were killed in an encounter with the security forces at Guloora area of Handwara in Jammu and Kashmir's Kupwara district on Tuesday.

The search operation is currently underway.

This comes after the security forces on Sunday arrested three suspected terrorists in Karnah area of Kupwara district. The suspects, who were arrested while trying to infiltrate the border, were later handed over to the police for further interrogation.

On Saturday, a Lashkar-e-Taiba (LeT) terrorist, involved in carrying out a number of terror attacks on security forces, was killed in an encounter with the Jammu and Kashmir Police in Achabal block of Anantnag district.