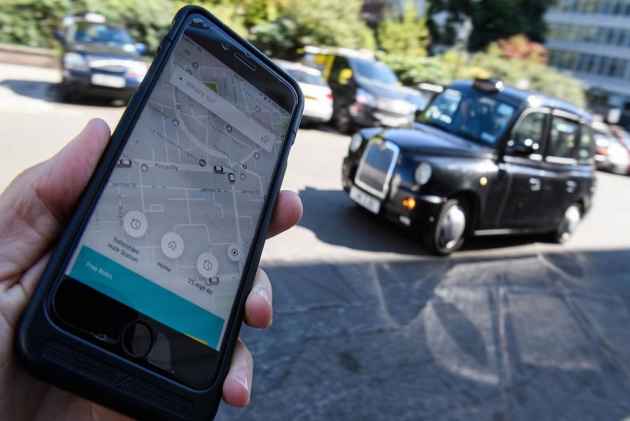 The new CEO of Uber today offered contrition for past mistakes, just days after London's transport authority said it would scrap the company's operating license.

Dara Khosrowshahi issued a letter to London's Evening Standard newspaper acknowledging that the company "has got things wrong along the way" as it expanded. He confirmed the company will appeal the London decision but will do so "with the knowledge that we must also change."

"We won't be perfect, but we will listen to you; we will look to be long-term partners with the cities we serve; and we will run our business with humility, integrity and passion," he wrote.

The city's transportation agency, Transport for London, said last week it would not renew Uber's license when it expires September 30, citing a lack of corporate responsibility and concern for public security.

The company has been subject to scandals over its management style from accusations of sexism to the illegal use of software to trick regulators. The regulator said it was not fit to keep operating in London, where it has 3.5 million passengers and 40,000 drivers.

Uber has long been a target of complaints from taxi drivers and companies. Cab drivers say Uber drivers don't have to comply with the same licensing standards, giving the ride- hailing service an unfair advantage.

The apologetic letter comes after days of tense exchanges between Uber representatives and Mayor Sadiq Khan, who said any operator of taxi services in the city "needs to play by the rules" and that people angry about the decision should blame the ride-hailing company.