The firm is also exploring whether former CEO Travis Kalanick knew how the company came into possession of the records. 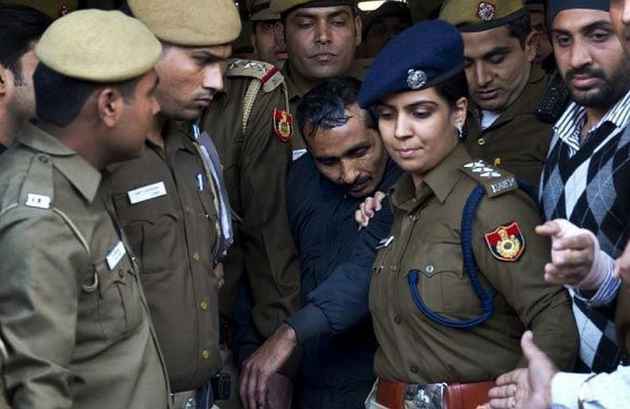 O'Melveny & Myers LLP -- a law firm-- has been hired by Uber Technologies Inc to probe how the company obtained the medical records of a woman executive who was raped by an Uber driver in Delhi in 2014, according to Reuters.
The law firm will also look at whether any bribes were involved as claimed by some current and former employees.
The firm is also exploring whether Travis Kalanick, who resigned as chief executive on Tuesday, knew how the company came into possession of the records, one person who knows the matter told Reuters.
The probe, so far, has not reached any conclusions on whether Uber improperly obtained the records. Reuters, however, claimed that it had no evidence that bribery took place.
The 26-year-old rape survivor sued Uber last week, alleging that top executives at the company of improperly obtaining her medical records after she was raped.
The lawsuit was filed in a California federal court. Kalanick, under fire for fostering a culture of sexism and rule-breaking, was also named as a defendant in the lawsuit, according to Reuters.
The woman, a resident of Texas, sued Uber and Kalanick, two former senior executives for intrusion into private affairs, public disclosure of private facts and defamation, reported The New York Times. The suit said shortly after the rape occurred, former president of business in the Asia Pacific Eric Alexander "met with Delhi police and intentionally obtained plaintiff's confidential medical records."
Kalanick through a spokesman declined to comment. Uber also declined to comment, and O'Melveny & Myers did not respond to a request for comment. Members of Uber's board were briefed about the investigation in recent days, shortly before five major Uber investors sent a letter to Kalanick to demand his resignation, a source told Reuters.
According to Bloomberg, Kalanick recently floated a conspiracy theory that the woman hadn’t been raped and that Uber had been framed by its Indian competitor Ola.
This month, Uber fired Alexander, the move that came as the company announced that it had fired 20 employees over the last few months for harassment, discrimination and inappropriate behaviour.