The car, a Volvo XC90 equipped with sensors, struck and killed a 49-year-old woman in Arizona, USA 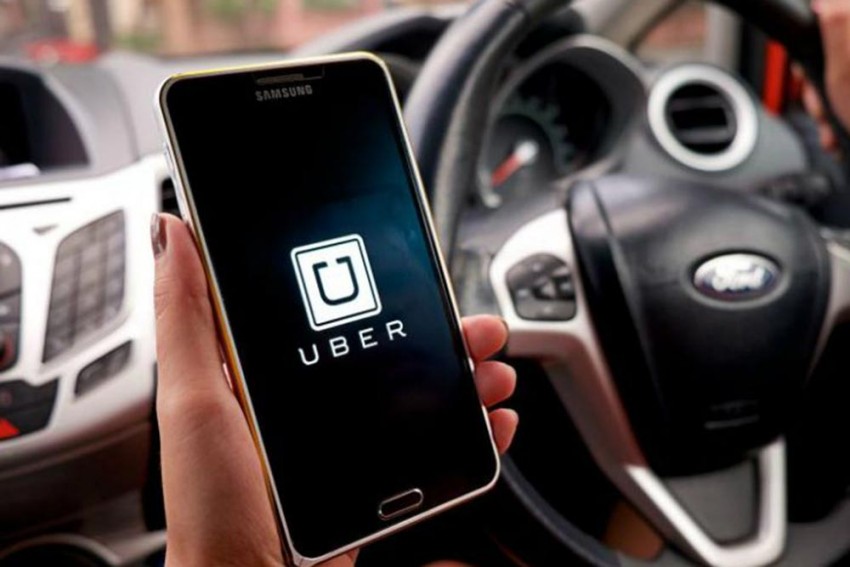 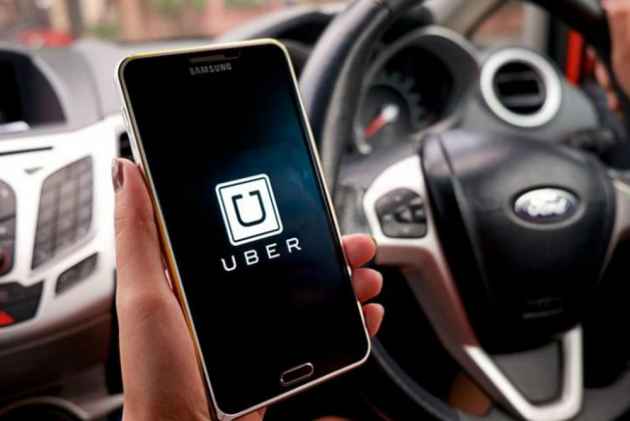 Uber has temporarily suspended testing of its self-driving cars in the US and Canada after an autonomous car operated by the company struck and killed a woman in Tempe, Arizona on March 17. The woman, identified as 49-year-old Elaine Herzberg, was taken to a local hospital where she passed away from her injuries. This incident is believed to be the first pedestrian death associated with self-driving technology. Most autonomous car developers test self-driving cars at night to see how the vehicle responds in challenging environments. In this incident, the self-driving Volvo XC90 developed by Uber was not carrying any passengers, but it did have a safety officer behind the wheel to conform with Arizona state legislation for testing self-driving cars. The car was on autopilot mode and was travelling slightly above the 60kmph speed limit at the time of the crash. Authorities are yet to ascertain if the vehicle slowed down before impact. Volvo confirmed that its vehicle was involved in the crash but the software controlling the SUV was not its own.

Soon after the incident, Uber said in a statement, “Our hearts go out to the victim’s family. We are fully cooperating with local authorities in their investigation of this incident.” Uber CEO Dara Khosrowshahi is said to have called the news “incredibly sad.” After going through the video footage captured by the car’s cameras, the Tempe police chief is reported to have said, “It is likely Uber’s XC90 is not at fault in the fatal crash. It is clear that it would have been difficult to avoid this collision in any kind of mode (autonomous or human) based on how she came from the shadows right into the roadway.” About a year ago, Uber had to ground its self-driving car tests after one of its autonomous Volvos got involved in a three-way crash. Apart from Uber, many carmakers have started testing their self-driving cars across the US with a promise of safer cars than those driven by humans, who tend to get distracted easily. With carmakers developing autonomous cars touted to roll out on roads in the next couple of years, this accident comes as a reminder for the need of strict guidelines and regulations from governments across the world if self-driving technology is set to become a mainstay in the near future.