The 62-year-old former Kingfisher Airlines boss has been on bail since his arrest on an extradition warrant in April last year. 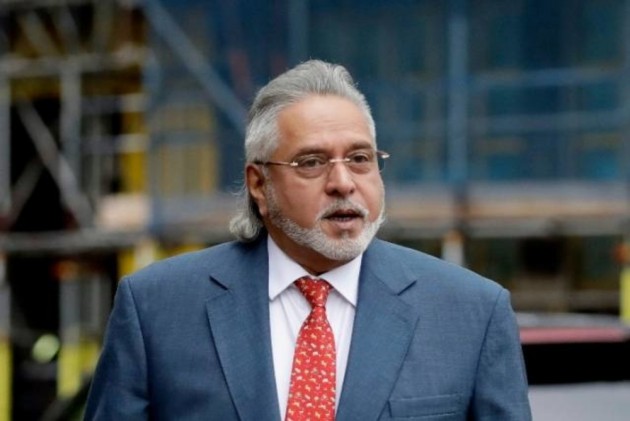 A UK court is expected to decide on Monday whether embattled liquor tycoon Vijay Mallya will be extradited to face trial in India.

Mallya is wanted in India on alleged fraud and money laundering charges amounting to an estimated Rs 9,000 crores.

According to reports,  a team of officials led by the CBI's Joint Director, S Sai Manohar has left for London on Sunday to attend the crucial hearing.

Manohar will take the place of Special Director Rakesh Asthana, who had been attending the trial till now. The government had sent Asthana on forced leave, divesting him of all powers after he and CBI Director Alok Verma entered in a bitter feud.

Two officials of the Enforcement Directorate are also accompanying the CBI officer, sources said. Manohar is part of the SIT earlier headed by Asthana.

Mallya faces a case of loan default to the tune of Rs 9,000 crore besides allegations of money laundering and diversion of loan funds for purposes other than they were meant for. He is in self-imposed exile in London.

He left for the United Kingdom in March 2016 taking advantage of the dilution in the CBI lookout notice against him.

Indian agencies are seeking to extradite him. The case will be heard by Westminster Magistrates' Court in London on Monday.

Mallya has contested his extradition on the grounds that the case against him is "politically motivated" and the loans he has been accused of defrauding on were sought to keep his now-defunct airline afloat.

"I did not borrow a single rupee. The borrower was Kingfisher Airlines. Money was lost due to a genuine and sad business failure. Being held as guarantor is not fraud," he said in his recent Twitter post on the issue.

"I have offered to repay 100 per cent of the principal amount to them. Please take it," he had tweeted earlier.

The judge's decision on whether to send Mallya's case to UK Home Secretary Sajid Javid can be appealed with the UK High Court's permission, with the person to be extradited entitled to make an application for permission to appeal to the High Court within 14 days of the date of the Chief Magistrate's ruling.