As it stands, there is no coherent plan for Brexit, a failure often justified under the convenient veil of “not showing one’s hand”. Of additional concern is that there is an absence of a “long-term economic plan”. 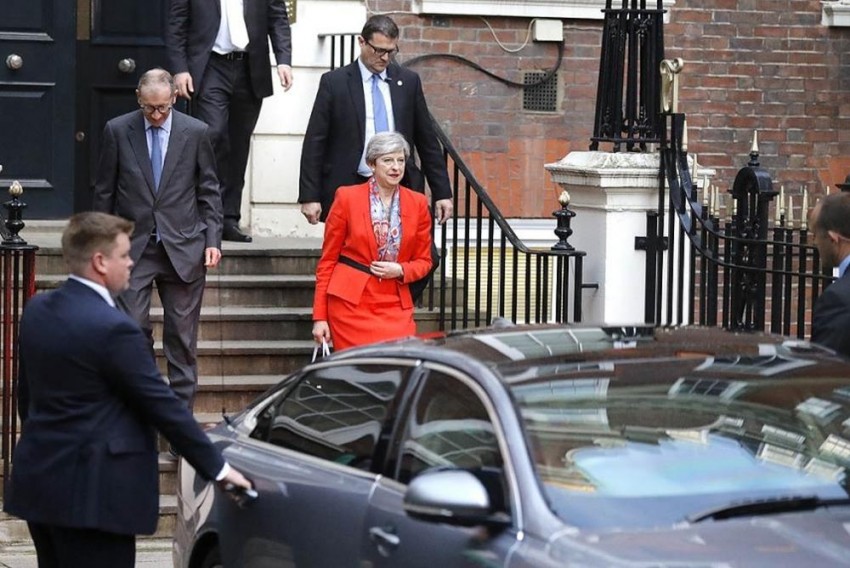 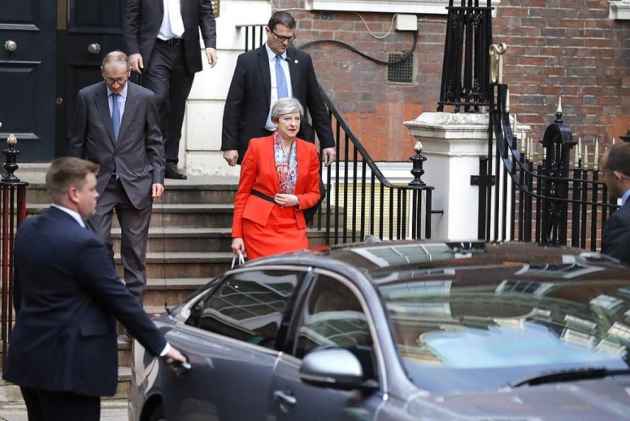 After the Brexit earthquake, the UK has now been pushed into a considerable period of instability with an ill-advised snap election called by Prime Minister Theresa May.

Without a clear majority, May will be a weak, if not a lame-duck PM and the Brexit negotiations expected to begin on June 19, could be even more difficult than believed, before the elections.

Soon after the results emerged the EU chief Brexit negotiator Michel Barnier tweeted: "Brexit negotiations should start when UK is ready; timetable and EU positions are clear. Let's put our minds together on striking a deal."

Not all voices have been so comforting. The European Council President Donald Tusk warned of the risk that Britain might end up with no deal on its withdrawal arrangements or future trade because it does not open negotiations in time. "We don't know when Brexit talks start. We know when they must end," said Mr. Tusk. "Do your best to avoid a 'no deal' as result of 'no negotiations'."

Warnings have been coming thick and fast. European Commissioner Gunther Oettinger warned that the inconclusive result of the General Election could lead to a worse result for both sides. The European Parliament's Brexit co-ordinator, Guy Verhofstadt, voiced his frustration with the snap election called by Theresa May. "Yet another own goal, after Cameron now May, will make already complex negotiations even more complicated," said the former Belgian prime minister.

May, who now appears more like a caretaker PM, she will need to, in all probability, set up a new negotiating team. The House of Lords will now not feel obliged to respect the Tory position on single market.  As Karel Lannoo, the chief executive officer of the Centre for European Policy Studies think tank, said, "A small majority will not help. This means a lot of infighting will go in the Tories (Conservatives) and this will not be helpful for the EU either, as no clear position will emerge."

May will now go into the negotiations as a much more diminished person. A hung parliament would, almost certainly delay the start of negotiations, and a coalition government, will, in all likelihood lead to redefining the UK’s Brexit negotiating positions, increasing the chances of a softer Brexit.

“Brexit is the most pressing issue: a common refrain was that an increased majority would provide Theresa May with more bargaining power over the terms of withdrawal. Well that cunning plan has gone down the drain. If the Conservatives form a minority government, the prime minister (whoever that may be) will have to balance the demands of fervent Brexit hardliners on their backbenches while confronted with an emboldened opposition. As it stands, there is no coherent plan for Brexit, a failure often justified under the convenient veil of “not showing one’s hand”. Of additional concern is that there is an absence of a “long-term economic plan”.

A popular thought doing the rounds since the pounding Tories faced in the election, is that Cameron gambled on the EU referendum and lost, May gambled on elections and lost. Is Conservative a party or a casino?