Ukraine vs Austria, Live Streaming: When And Where To Watch UEFA Euro 2020, Group C Match

Ukraine and Austria close in on round of 16 at Euro 2020. Check out match details, likely XIs and team news here 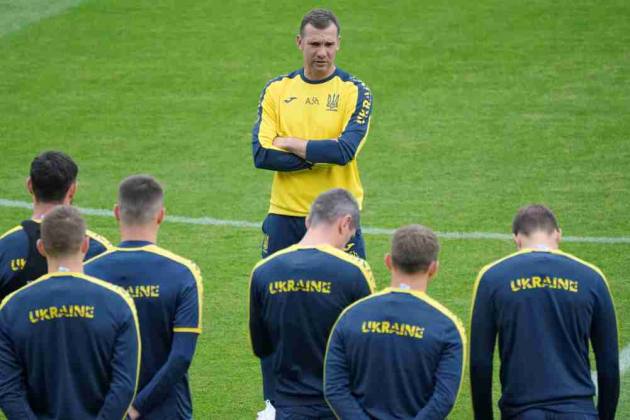 A draw might be enough for both, while a win would be a guarantee for either. Ukraine and Austria each have one victory and one loss so far at the European Championship, and they will face each other on Monday both looking to advance from the group stage at the tournament for the first time.

For both teams, the forwards have provided the story at Euro 2020.

“The toughest game is ahead of us in the next round of matches,” Yarmolenko said.

Despite the goals, Ukraine coach Andriy Shevchenko's concern in the previous match was that his team didn't score more, given the numerous chances his players created.

Ruslan Malinovskyi, for example, had an opportunity to put the game against North Macedonia out of reach with an 84th-minute penalty awarded after a handball. But the Atalanta midfielder ran up casually and placed a rising shot that goalkeeper Stole Dimitrievski saved easily.

“If we would have only drawn, I would be very upset,” Malinovskyi said of the 2-1 victory.

Austria scored three goals in the opening victory over North Macedonia, but then was shut out against the Netherlands. The team had to play the second match without the suspended Marko Arnautovic, who has scored 27 international goals for Austria.

Arnautovic will be back against Ukraine after serving a one-match ban for insulting a North Macedonian opponent after he scored late in the 3-1 victory.

Both teams have played twice before at the European Championship, and both have also served as recent co-hosts. Austria staged Euro 2008 with Switzerland but still went out in the group stage. Ukraine did similar as co-host with Poland at Euro 2012.

But that was when the continental tournament still had 16 teams, with only the top two teams in each of the four groups advancing to the quarterfinals.

Nowadays, there are 24 teams at the tournament and the four best third-place teams in the six groups advance to the round of 16, meaning twice as many teams make it out of the group stage.

In 2016, when the new 24-team format was introduced, four points were enough for the third-place teams to advance. Eventual champion Portugal and Northern Ireland even advanced with three points, but Albania and Turkey were eliminated with that same amount.

So while a second victory will guarantee advancement for one of the teams, a draw might just be enough for both. (AP)

Head-to-Head: Ukraine and Austria have met twice with both teams tied on one win each.