The emergence of the ULFA on social media platform can be new challenge for the police and security agencies in the state. 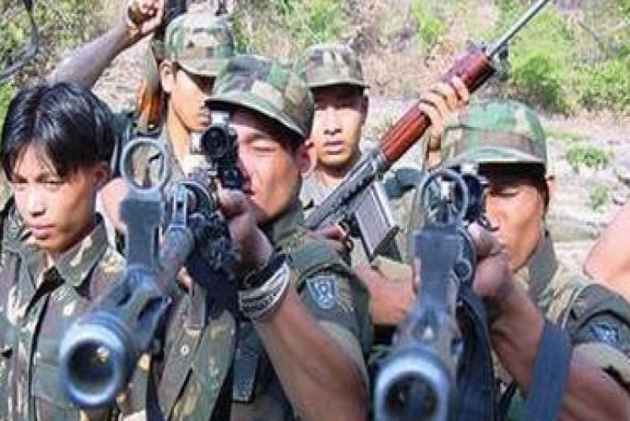 At a time when the Assam police have adopted strict measures to curb cyber crime and to monitor activities on social media, banned militant outfit United Liberation Front of Asom (ULFA) has made its debut on Facebook on Friday to reach out to greater audience.

“In the long demand of time and our heartfelt demand of well-wishers, we have finally arrived in social media platform Facebook. Here we would like to mention that Facebook is not a leisure activity for us. The organisation’s message and statement will be shared through this platform. It’s an experimental process,” said a statement.

After the lynching of two youths in Karbi Anglong following rumours spread through the social media platforms, the Assam police have activated its cyber cell and adopted several measures to curb the crime.

The Assam police have already taken action against 100 such Facebook accounts and Twitter handles which can be a threat to the peace and harmony of the society.

Director general of police Kuladhar Saikia had also said if needed they would rope in more technical experts to cut down the crime rate on social media and cyber related issues.

But with the emergence of the ULFA on social media platform can be new challenge for the police and security agencies in the state.

“Without delay, steps should be taken by the police. The activities should be monitored minutely and the IP address should be tracked,” Subimal Bhattacharjee, a defence and cyber security analyst, told Outlook.

Never before, the outfit has used such kind of platforms for interactions. The ULFA has been issuing statements to the media, and some occasions its chief Paresh Baruah who is believed to be somewhere in Myanmar has also spoken to some media over phone.

The additional director general of police (security), Harmeet Singh, who was asked to work out plans to check social media misuse after the lynching incident, said they have already initiated action on the ULFA Facebook account.