The new ADV bike will be launched by early 2019 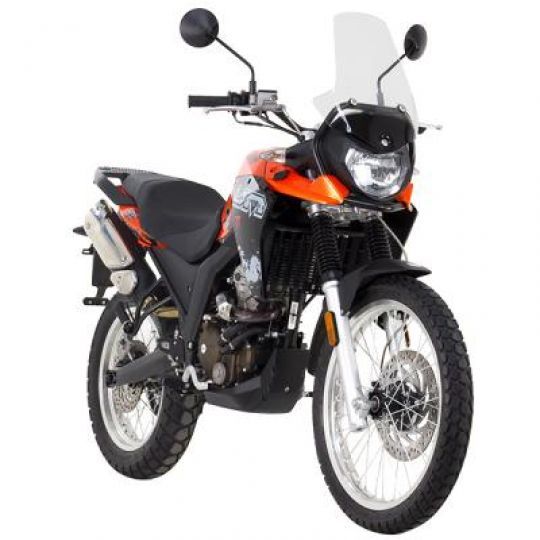 UM Motorcycles has confirmed that it will launch a new adventure tourer (ADV) along with the Renegade Vegas and Renegade Duty S in the next couple of months. We expect the India-bound adventure tourer to be the DSR Adventure TT that was showcased recently.

The DSR Adventure TT looks like a proper adventure tourer with a large front windshield, flat rear rack, long travel suspension and large spoked wheels with on-off road tyres. It gets quite a few off-road oriented bits like rubber fork gaiters, a wide handlebar, a plastic sump guard and a high-mounted exhaust. The bike, however, misses out on LED lighting. Instead, it gets a conventional halogen headlamp. It also gets a dated semi-digital instrument console. Other notable features include a USB charger inside the front right panel. 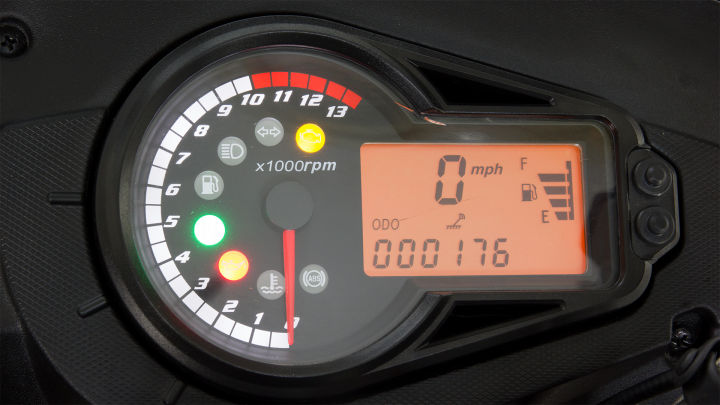 While the DSR Adventure TT sold in various international markets comes with a small 125cc liquid-cooled motor that displaces 14.9PS and 10.9Nm, we expect the India-spec bike to get the liquid-cooled, 279cc single-cylinder engine from the Renegade series. This motor makes a healthy 25.15PS and 23Nm of torque and should make the lightweight DSR Adventure TT quite nippy. Alternatively, UM could go the low cost route and equip the bike with the 230cc air and oil cooled motor from the Renegade Duty that makes 17PS and 17Nm of torque. This move could drop expected pricing to around Rs 1.5 lakh. 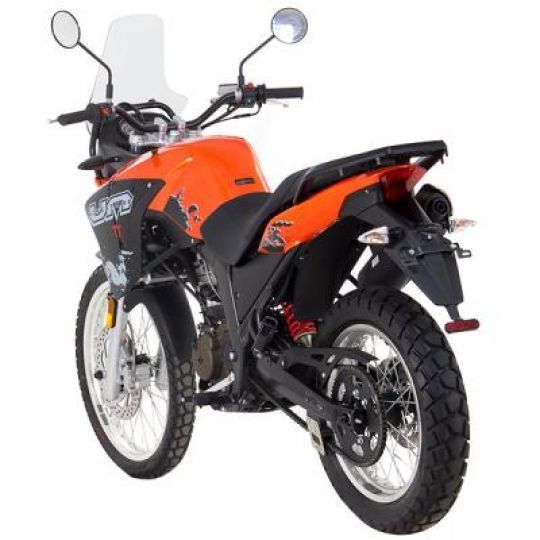 In its current form, the DSR Adventure weighs 136kg (kerb) and with the new motor we expect weight to go up by a small margin. The bike gets long travel front forks and rear monoshock. The 21-inch front and 17-inch rear wheels are shod with 90/90-R21 front and 130/80-R17 rear dual-purpose tyres, respectively. Braking is via a disc brake at the front and rear. We expect the bike to be launched with either a single-channel or dual-channel ABS. At 11 litres, the fuel tank capacity is slightly small, while the seat height is set at 850mm. 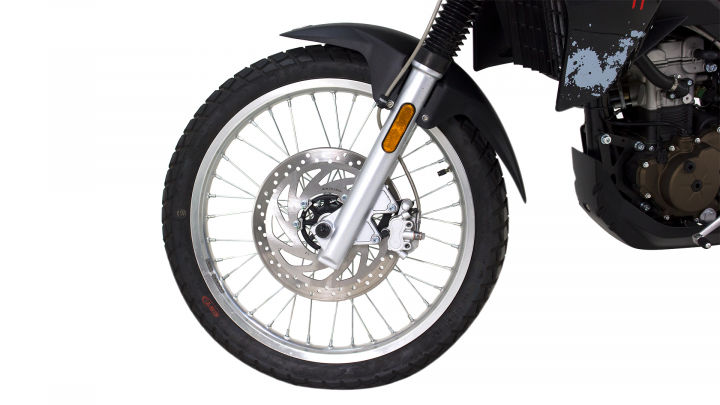 When launched, we expect the bike to be priced anywhere between Rs 1.5 lakh to a little under the Rs 2 lakh mark. At this price, its only competition comes in the form of the Royal Enfield Himalayan that retails for Rs 1.78 lakh (ex-Delhi) for the ABS equipped model.