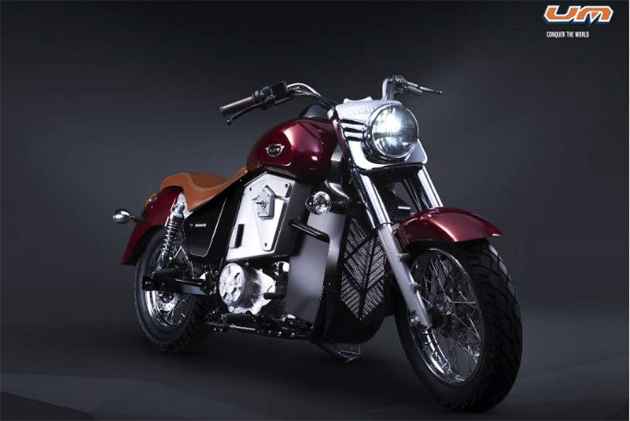 Yes, you read it right. UM Motorcycles has just launched an electric cruiser, named Renegade Thor, at the Auto Expo 2018. However, this is not the first time we are seeing it. The electric cruiser first made its debut as a concept at the 2017 EICMA Show in Milan last year. It has been priced at Rs 4.9 lakh (ex-showroom India), with bookings scheduled to open in April. UM has stated that it will be mass-produced in India for international sales. 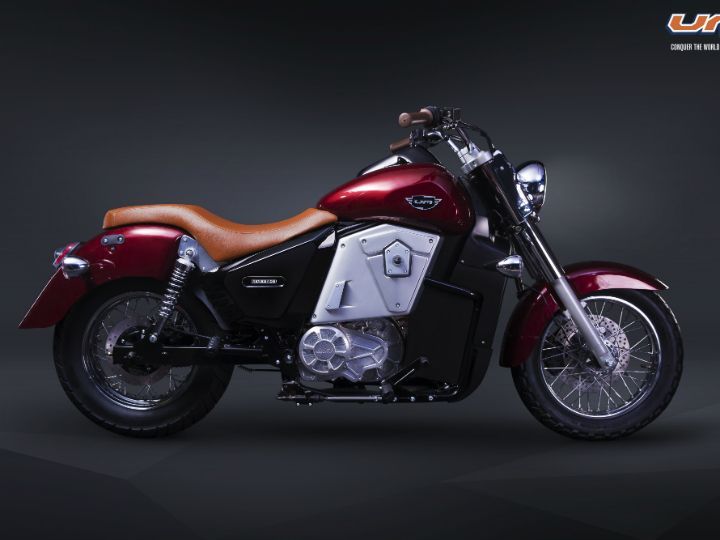 It sports a typical Cruiser like design with a round headlamp, raised handlebars, pushed front footpegs and a low sitting saddle. However, instead of the engine, you'll notice a bulky lithium-ion battery sitting in its place. Some of its features include mobile connectivity via Bluetooth that helps in monitoring all the necessary motorcycle diagnostics, battery range and more. 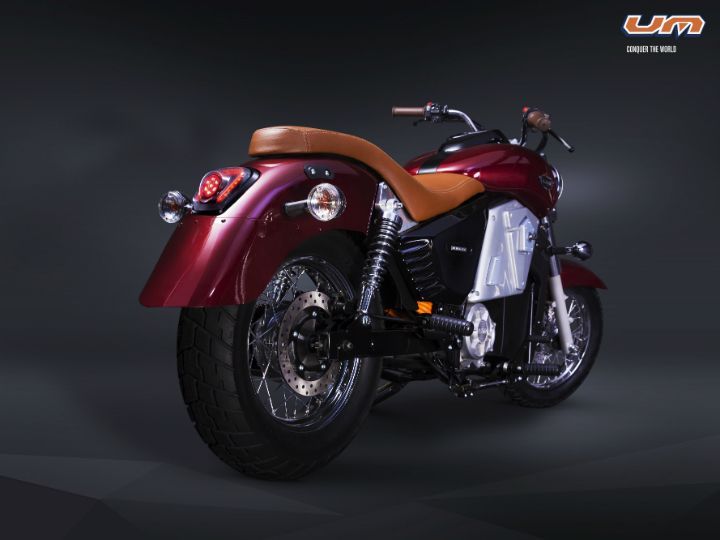 It comes equipped with a liquid-cooled asynchronous three-phase induction motor, which produces 40.7PS of power and 70Nm of torque, mated to a five-speed gearbox. According to the company, the RenegadeThor can achieve a top speed of 180kmph. It also gets a reverse gear for easy manoeuvring. Powering all this is a Li-Po lithium polymer battery, which according to the company, can be charged from 0-80 in just 40 minutes using a fast charger. 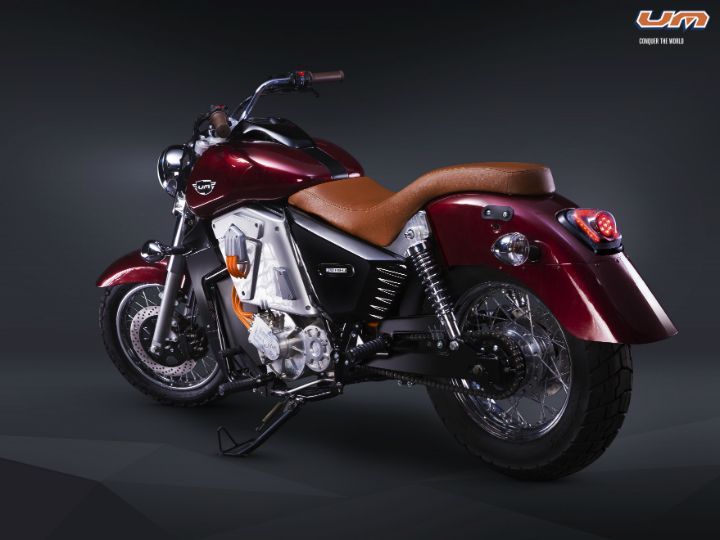 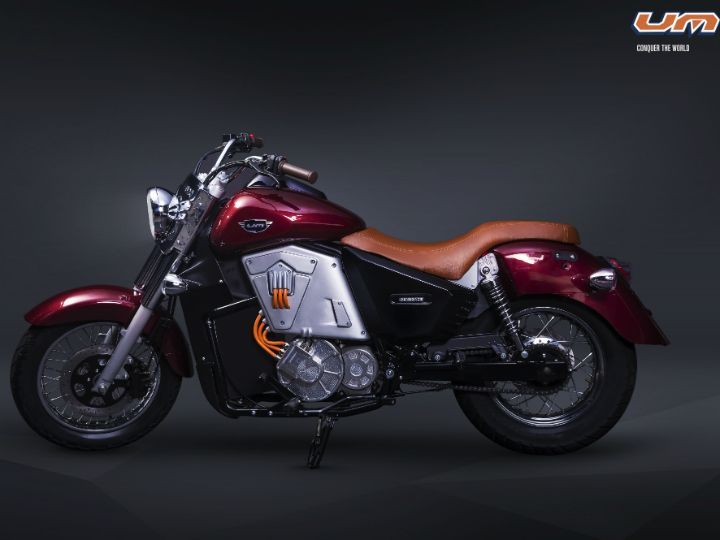 Suspension duties here are handled by 41mm telescopic forks up front and twin adjustable shocks at the rear. While braking is handled by Brembo 280mm front and 240mm rear disc. Dual-channel ABS unit comes as standard here. It gets 17-inch (120/80) front and 15-inch (150/90) rear tyres. 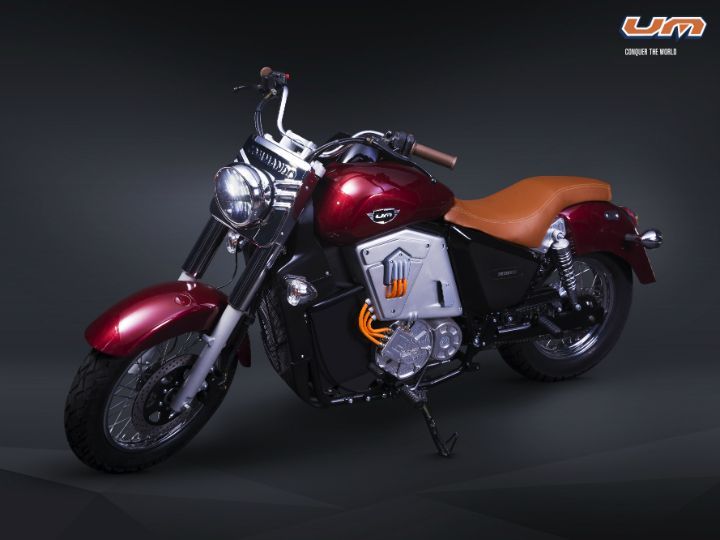 UM is offering 2 years of free charging to all the customers. They will also be able to customize their motorcycle at the factory itself with the help of 3D software and 3D printing technology. First fifty customers will get an exclusive chance to go to the Tuscany electric tour.

To be updated with all the action at the Auto Expo 2018, stay tuned to all our social media channels.