Funding approved at the meeting in Manama includes projects linked to geothermal energy in Indonesia and greener cities in Europe and the Middle East. 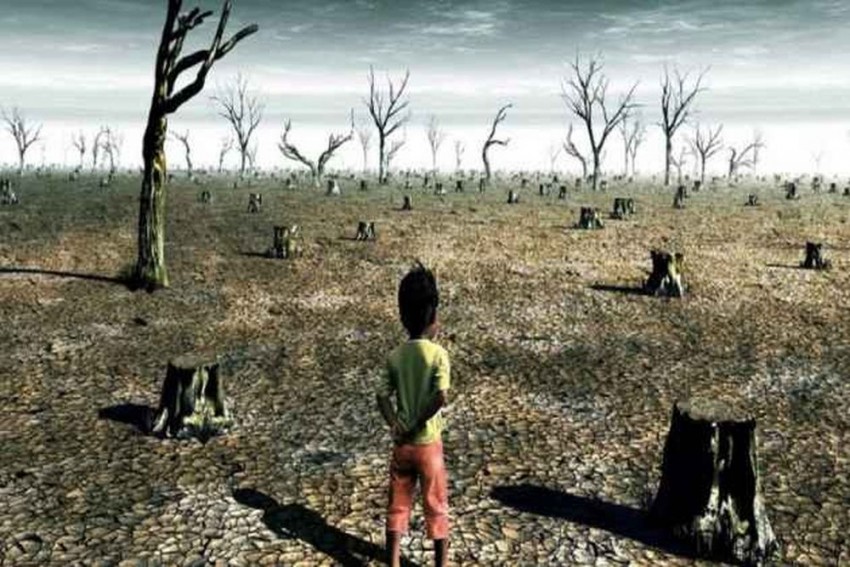 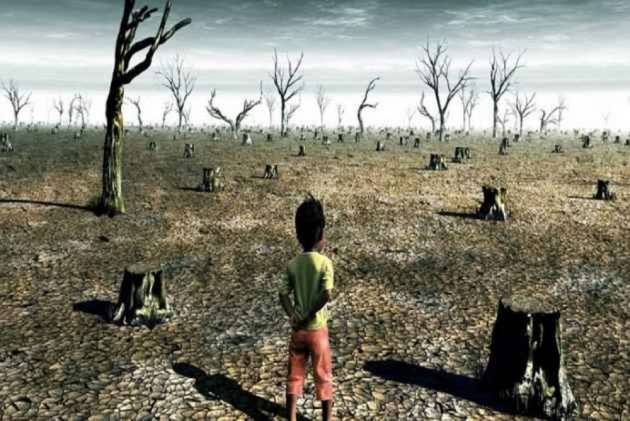 The grant is a part of more than USD 1 billion approved by the Green Climate Fund for 19 new projects to help developing countries tackle climate change.

The new project will be supported through the United Nations Development Programme (UNDP), and is an essential step for India in reaching its goals outlined in the Paris Agreement and 2030 Agenda for Sustainable Development.

These global compacts call on every nation to end poverty and hunger by 2030, and to take strong action to ensure no one is left behind in protecting vulnerable people from the extreme impacts of climate change.

The 21st meeting of the Green Climate Fund (GCF) Board ended Sunday in Bahrain's capital Manama, approving over one billion dollars of new projects and programmes to support climate action in developing countries, and formally launching its first replenishment, a statement released by the fund said.

The 19 new projects amount to a total investment from GCF of USD 1,038 million, and including co-financing the projects will channel over USD 4,244 million of climate finance for low-emission, climate-resilient development.

At the end of the four day meeting, the Board decided to launch the process for the Green Climate Fund’s first formal replenishment, marking a key moment in the development of the world’s largest dedicated fund for climate action.

Funding approved at the meeting in Manama includes projects linked to geothermal energy in Indonesia and greener cities in Europe and the Middle East.

Under the project, over 1.7 million people are expected to directly benefit from livelihoods support, with another 10 million indirectly benefitting from improved shoreline protection, the UNDP said in a statement.

In reaching the Sustainable Development Goals for gender equality and reduced inequalities, the project is focused on providing tangible benefits for women, female-headed households, young people and the elderly, and members of Scheduled Castes and Tribes.

Over 3.5 million tonnes of CO2 will be sequestered through restored ecosystems over the next 30 years.

"India’s coastal areas are quite vulnerable to climate change and this project focuses on selected vulnerable areas of Andhra Pradesh, Maharashtra and Odisha states. The new project, with GCF assistance, will not only help enhance resilience and adaptability, but also lead to emissions reduction while providing support to local communities for their livelihoods," said Ravi S. Prasad, Joint Secretary, Climate Change, Ministry of Environment, Forests & Climate Change, Government of India.

The Government of India will finance an additional USD 86.8 million toward the new project to mainstream and accelerate the impacts of the Green Climate Fund grant, it said.

To protect life on land and below water as outlined in the 2030 Agenda, project activities will focus on the restoration and conservation of over 15,000 hectares of mangroves, coral reefs, seagrasses and saltmarshes. Communities, including local youth, will be trained to work with scientists in monitoring ecosystem health and coastal ecology, the UNDP statement said.

To strengthen climate risk-informed coastal management and infrastructure planning, the innovative project will create an online decision-support tool available via mobile phone for use by government officers, academic institutions, community members and scientists. The project will also build local knowledge of climate change and the associated risks via training and public education programmes.

India’s coastline is expected to be among the regions most affected by climate change globally. The Bay of Bengal and the Arabian Sea are both predicted to be subject to extreme climate variability, with the frequency and intensity of cyclones and extreme weather events projected to increase, particularly on the eastern coastline, the statement said.

According to a report from the World Bank, an increase in global mean surface temperatures of 2ºC will make India's monsoon highly unpredictable, while a 4ºC increase would result in an extremely wet monsoon (which currently has a chance of occurring only once in 100 years) occurring every 10 years by the end of the century.

India has about 6,740 km2 of mangroves, including some of the largest mangrove forests in the world. Mangrove cover along India's coastline has decreased by 50 per cent in some areas, largely because of human pressures, including alteration of flow of freshwater from upstream. Sea-level rise is predicted to result in further reductions, it added.