"The Indian Government has an obligation to refer Rohingyas under their custody to the UN refugee agency so their protection needs can be assessed and proper information provided to them about their rights," the UN expert added. 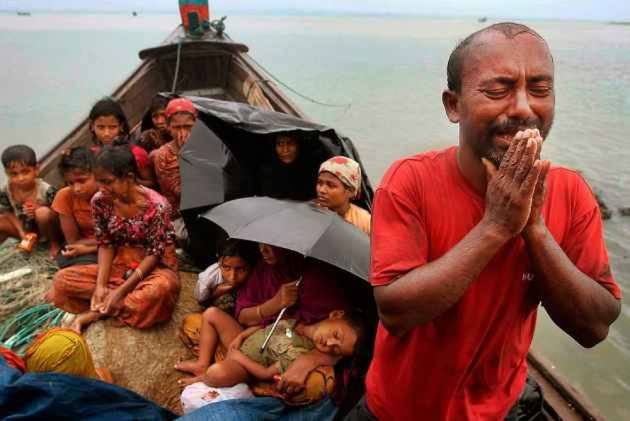 The men from Kyauk Daw township in central Rakhine state of Myanmar face deportation on October 3. They have been held at the Silchar central prison in Cachar district in Assam since 2012 on charges of irregular entry.

"Given the ethnic identity of the men, this is a flagrant denial of their right to protection and could amount to refoulement," said Tendayi Achiume, the UN Special Rapporteur on racism.

"The Indian Government has an international legal obligation to fully acknowledge the institutionalised discrimination, persecution, hate and gross human rights violations these people have faced in their country of origin and provide them the necessary protection. I am also appalled over the length of their detention. Prolonged detention of this kind is prohibited. It could be considered arbitrary, and could even fall under the category of inhuman and degrading treatment," Achiume said.

She added it was unacceptable that the men have not received adequate legal counsel.

"The Indian Government has an obligation to refer Rohingyas under their custody to the UN refugee agency so their protection needs can be assessed and proper information provided to them about their rights," the UN expert added.

The deportations are based on August 8, 2017, orders of the Indian Government for return of Rohingyas. The Supreme Court of India is considering a petition challenging the 2017 order on the grounds it was unconstitutional.

The UN expert expressed concern that close to 200 Rohingya persons were known to be detained in India on charges of irregular entry. "We urge the Government of India to abide by the international norm of non-refoulement and protect the rights of asylum seekers and refugees including Rohingyas," she said.