Beijing was unaware of India's protest to the bus services planned between China and Pakistan along the route of disputed Kashmir. 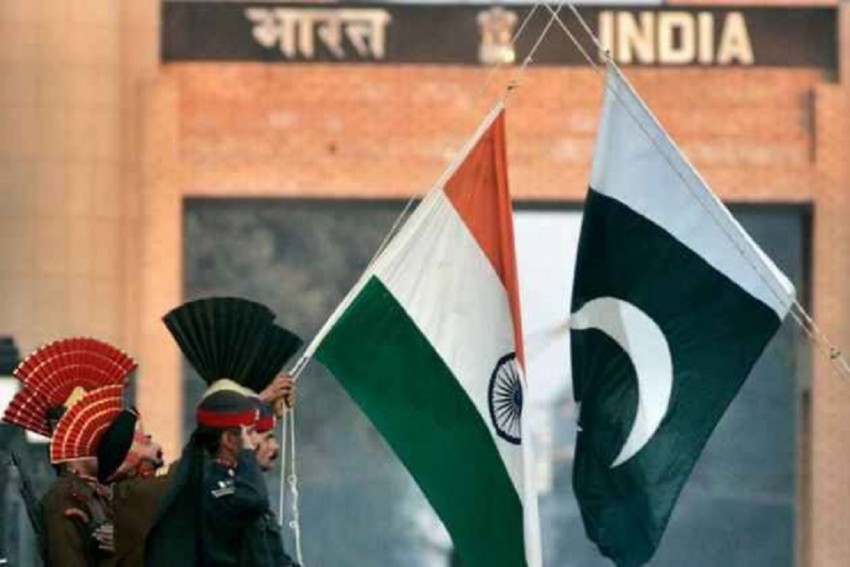 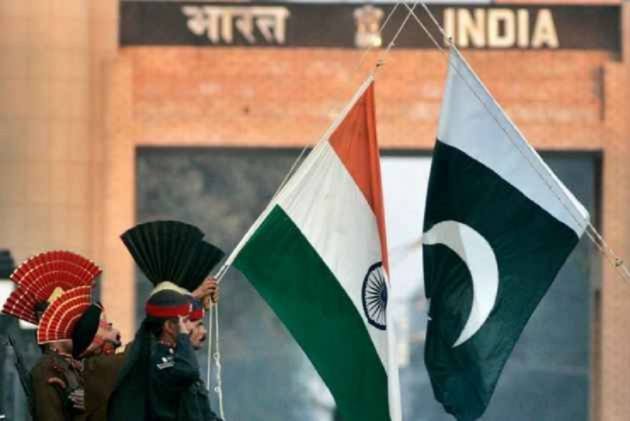 Beijing on Thursday said that it was unaware of India's protest to the bus services planned between China and Pakistan along the route of disputed Kashmir, maintaining the China-Pakistan Economic Corridor (CPEC) has nothing to do with the territorial dispute between New Delhi and Islamabad.

According to Pakistani media reports, a private transport company would flag off the bus service between Lahore and China's Kashgar in Xinjiang province under the framework of the CPEC on Saturday.

"We have lodged strong protests with China and Pakistan on the proposed bus service that will operate through Pakistan Occupied Jammu and Kashmir under the so-called 'China-Pakistan Economic Corridor'," Official Spokesperson of the MEA Raveesh Kumar said in a statement.

"It is Government of India's consistent and well-known position that the so-called China-Pakistan 'Boundary Agreement' of 1963 is illegal and invalid, and has never been recognised by the Government of India. Therefore, any such bus service through Pakistan Occupied Jammu and Kashmir will be a violation of India's sovereignty and territorial integrity," the statement added.

"I have taken many questions regarding the CPEC. It is an economic cooperation project between China and Pakistan and not targeted at any third party.

"It has nothing to do with the territorial dispute and it will not affect China's principled position on the issue of Kashmir," Lu added.

The CPEC is the main project of Beijing's Belt and Road initiative which connects China's Kashgar with Pakistan's Gwadar port in Balochistan.