Union Parliamentary Affairs Minister and BJP leader Ananth Kumar died at a private hospital in the early hours of Monday after battling lung cancer for several months. He was 59. 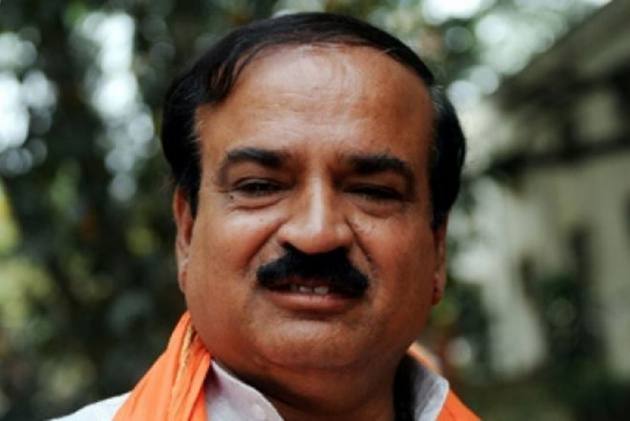 The last rites of Union Parliamentary Affairs Minister Ananth Kumar, who passed away on Monday, would be performed on Tuesday afternoon, Karnataka BJP said.

The mortal remains of Kumar would be placed at his residence in Basavanagudifor the entire day today, state BJP General Secretary N RaviKumar said in a statement.

He said, by 8 AM on Tuesday, it would be taken to Jagannath Bhavan, BJP state office at Malleshwaram, where arrangements would be made for party workers and his followers to pay their last respects.

Union Minister Ananth Kumar Dies At 59, PM Says He Will Always Be Remembered

Kumar's body would then be taken to National College Ground in the city for public to pay their respects, and the last rites would be performed at 1 PM at Chjamarajapete crematorium, the statement added.

Union Parliamentary Affairs Minister and long-time BJP leader Ananth Kumar died at a private hospital in the early hours of Monday after battling lung cancer for several months. He was 59.

The Union minister, who passed away from complications following cancer and infection, had been on the ventilator in the Intensive Care Unit for the last few days, his office said in a statement.

The national flag will fly at half mast throughout the country on Monday as a mark of respect to Kumar, the Home Ministry announced in Delhi.

The Karnataka government has declared three-day state mourning and a holiday on Monday as a mark of respect to the leader, a staunch RSS idealogue who was the first person to speak in Kannada in the United Nations.